The Brechin Cross design was taken from the 6 foot Pictish cross slab known as the Aldbar Stone. The cross on the stone is flanked by two staring clerics holding books. On the reverse side, King David is shown wrestling with a beast, and other items, which identify the David theme; a staff, a sheep and a harp. The stone is housed today in the old Norman church at Brechin. BrechinÍs distinctive architecture includes a round, Irish style tower, which dated from the 11th century; a time when Irish influence dominated Scots-conquered Pictland. From 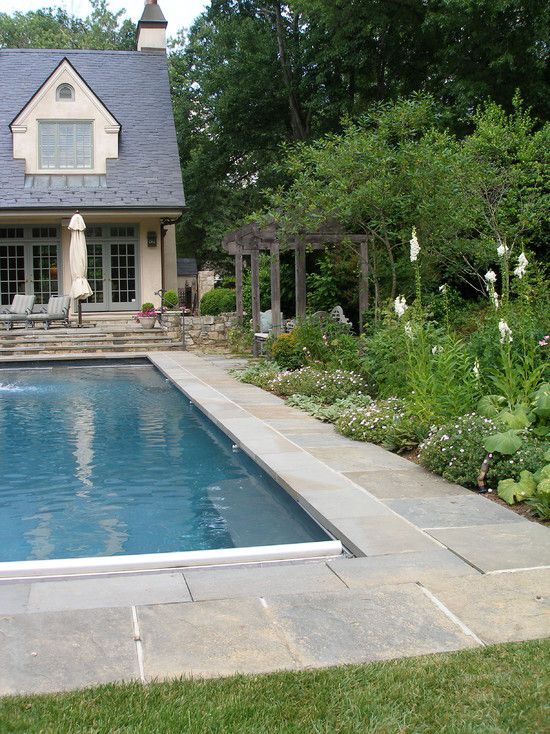 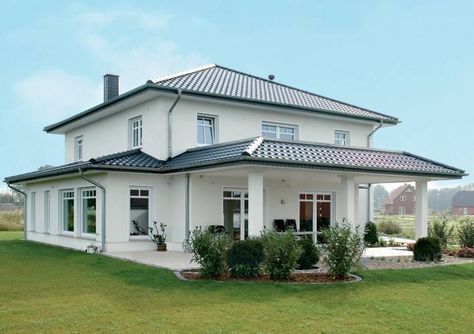 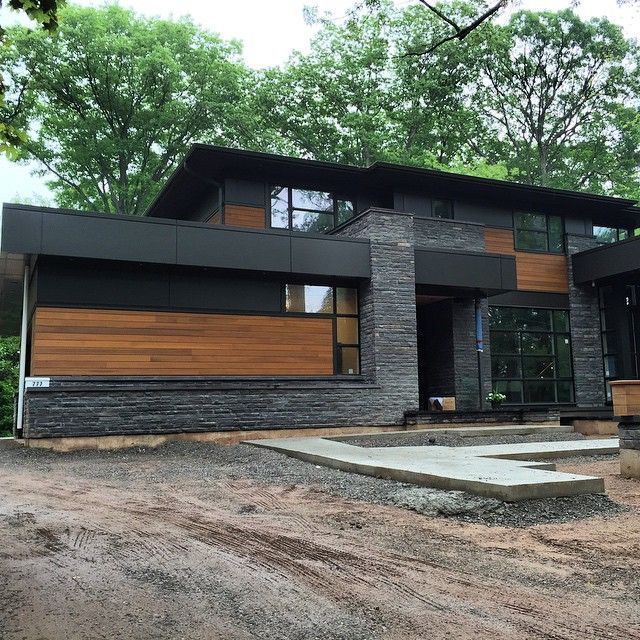 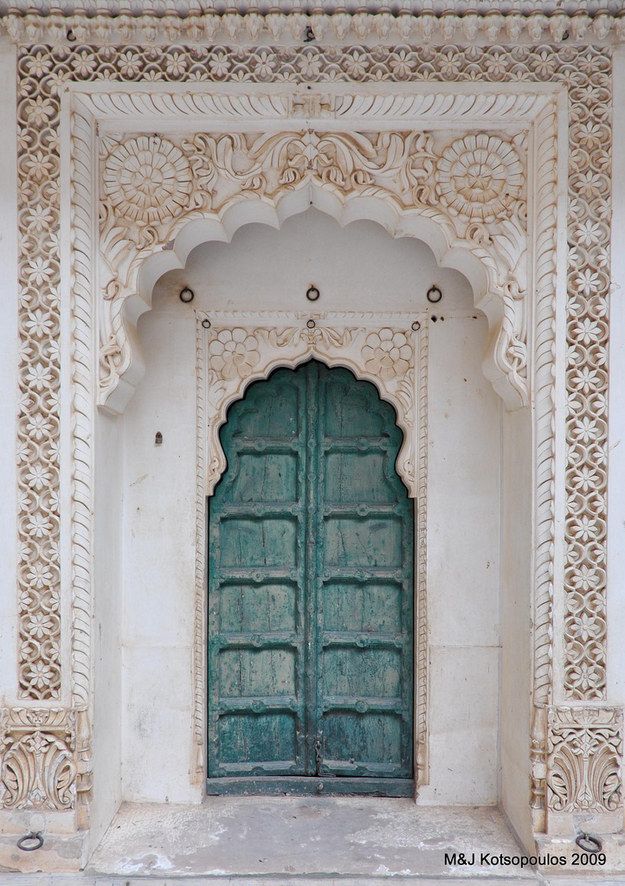 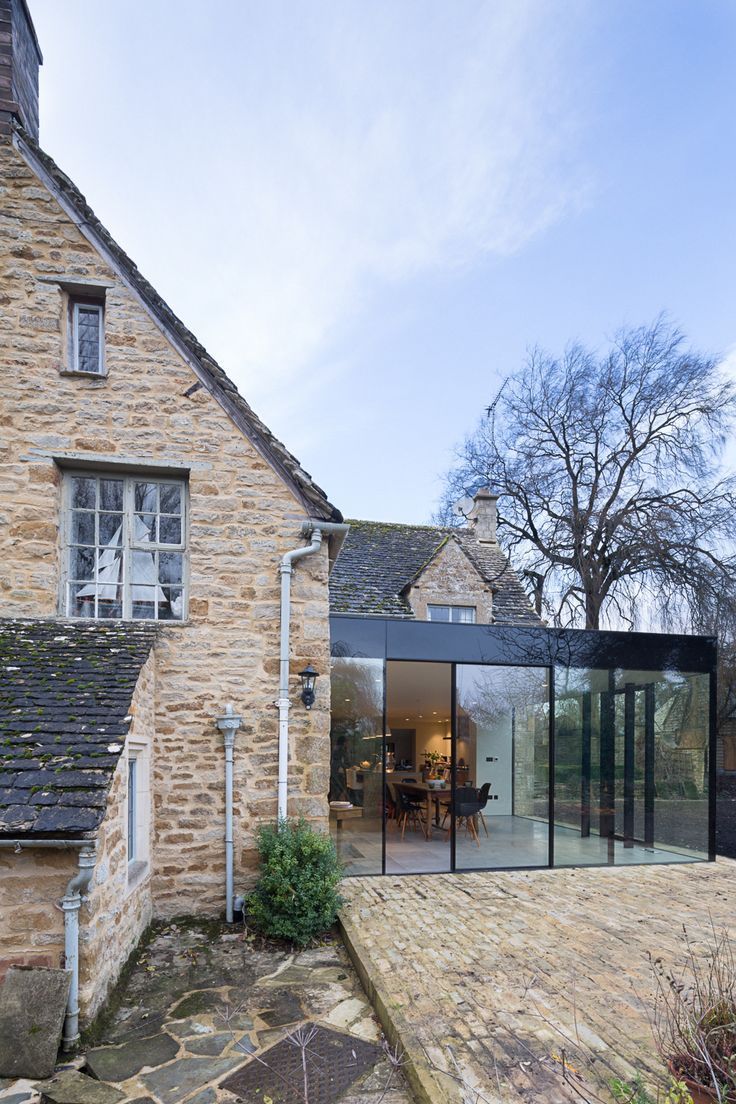 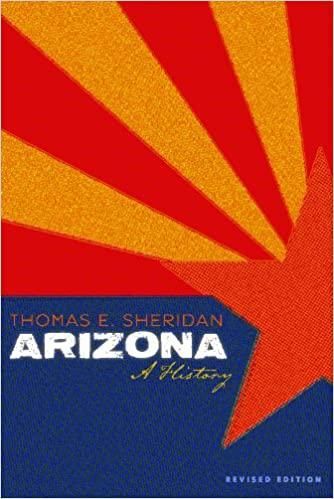 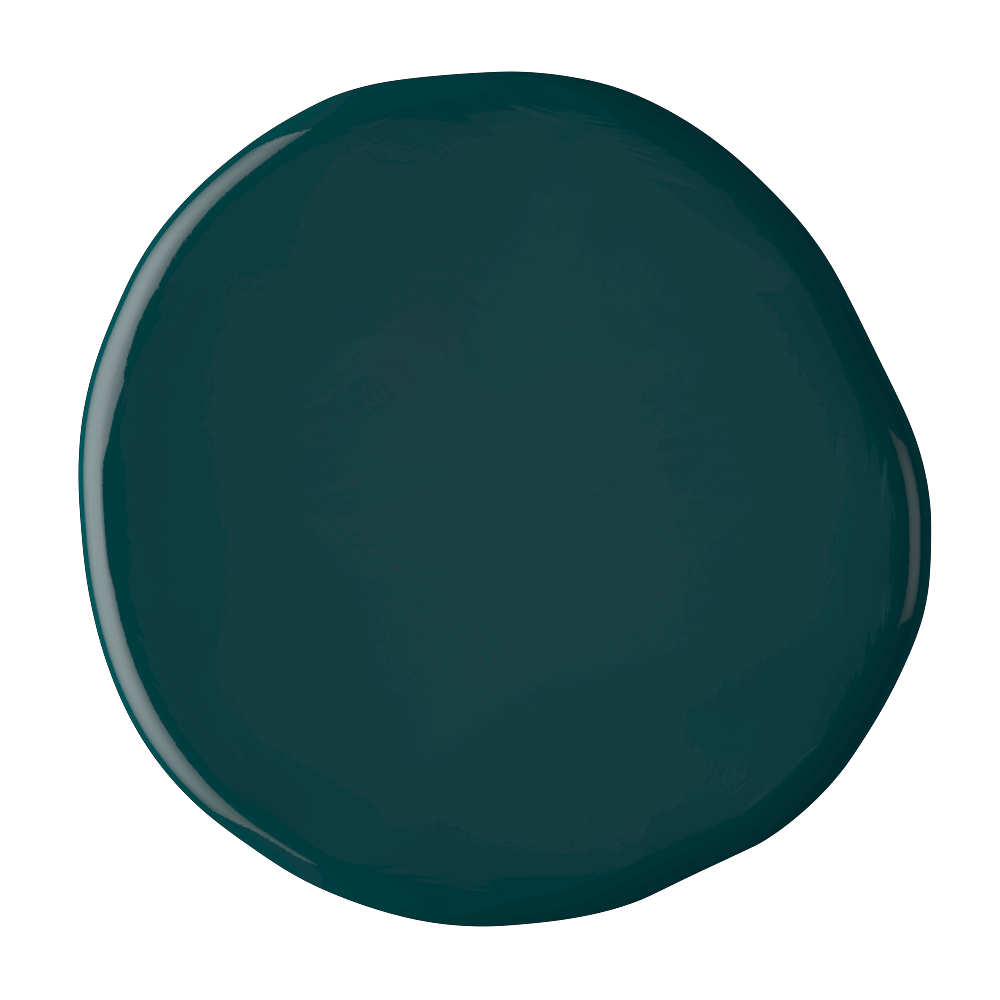 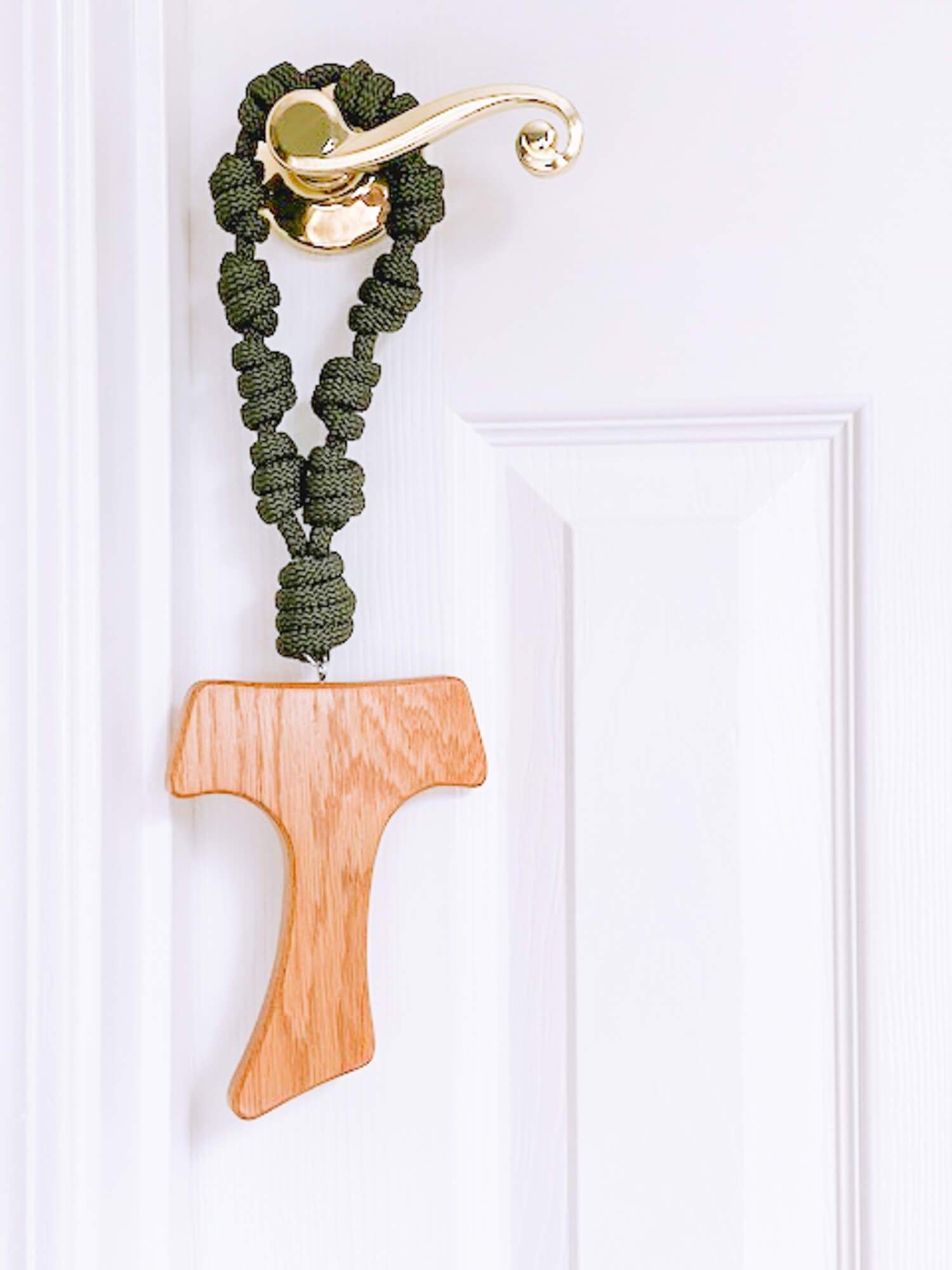 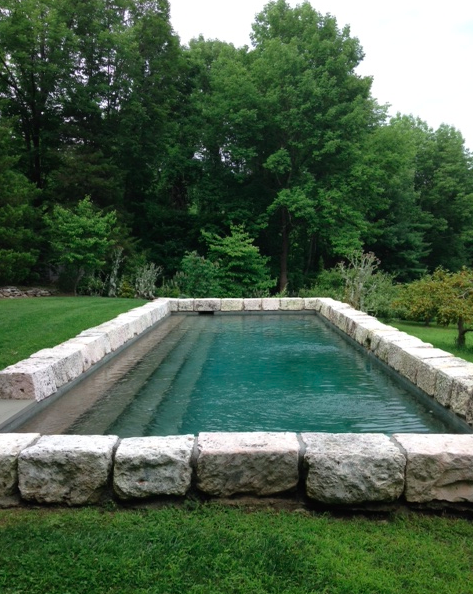 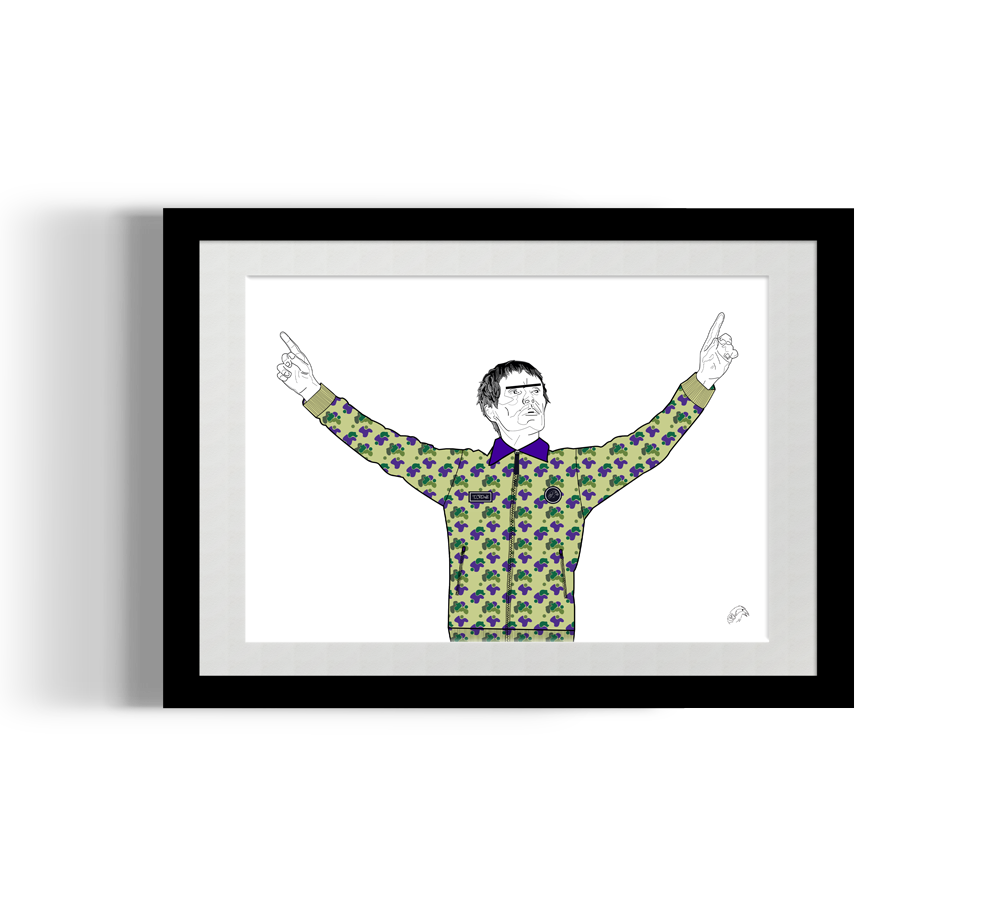 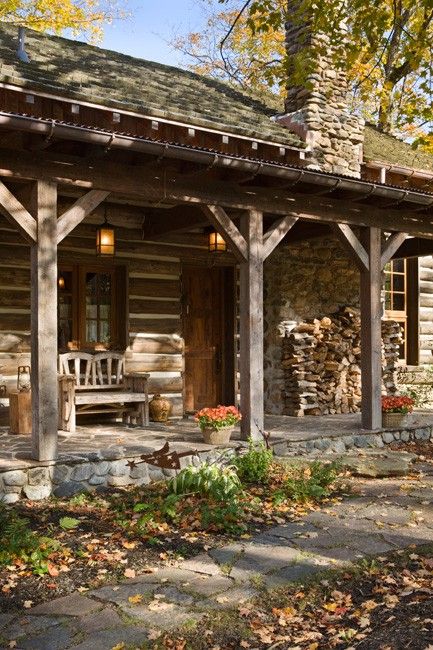 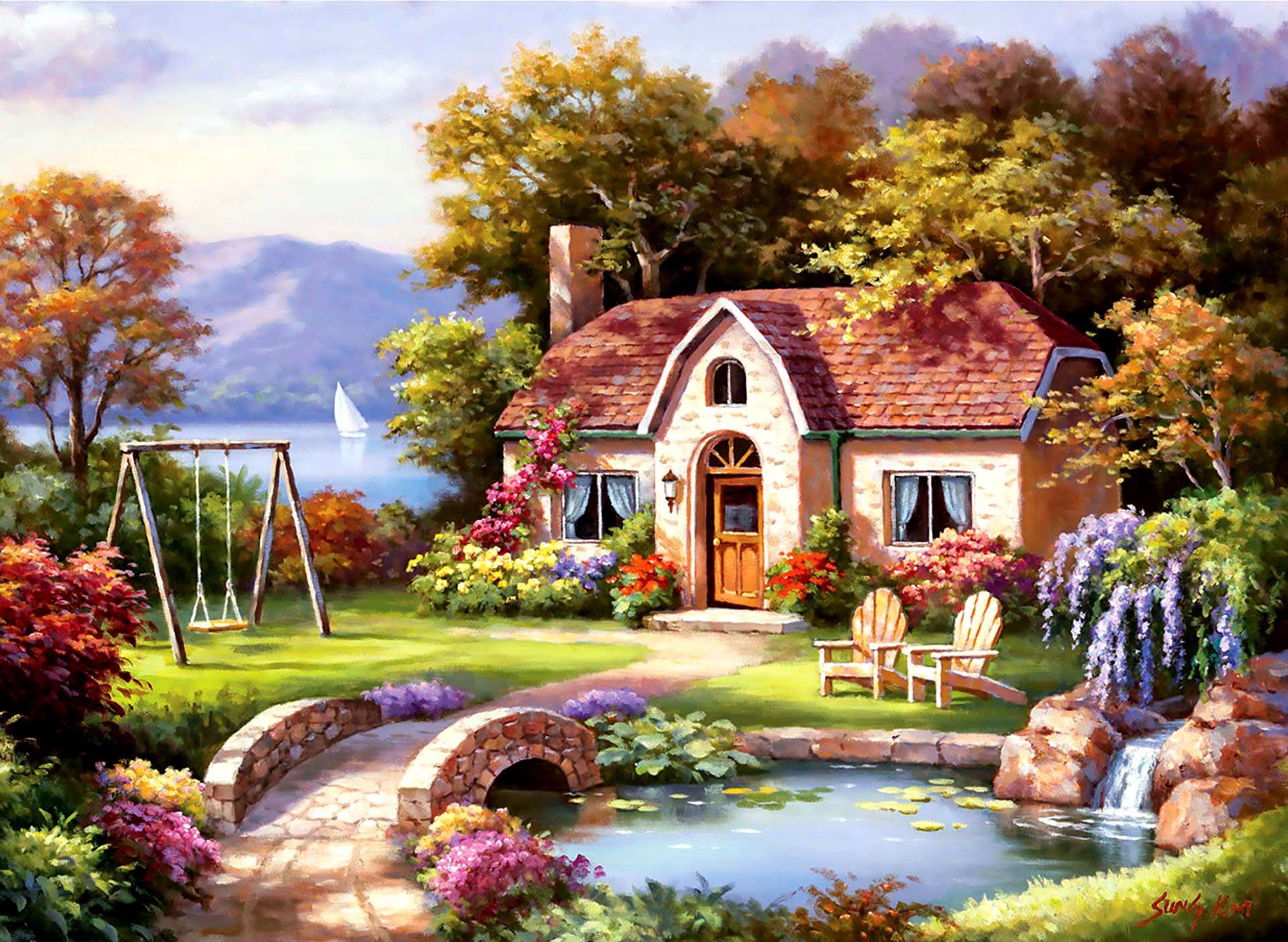 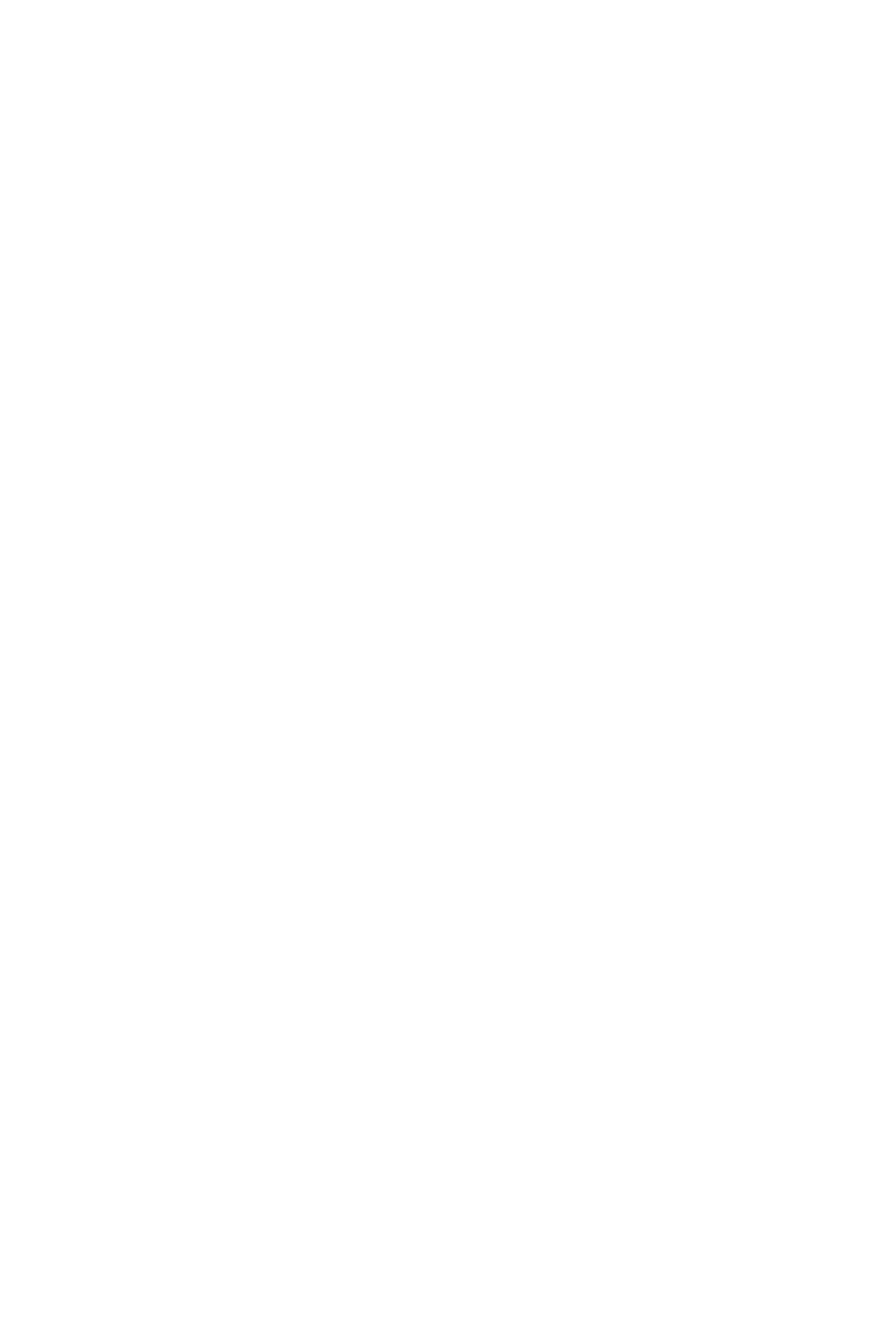 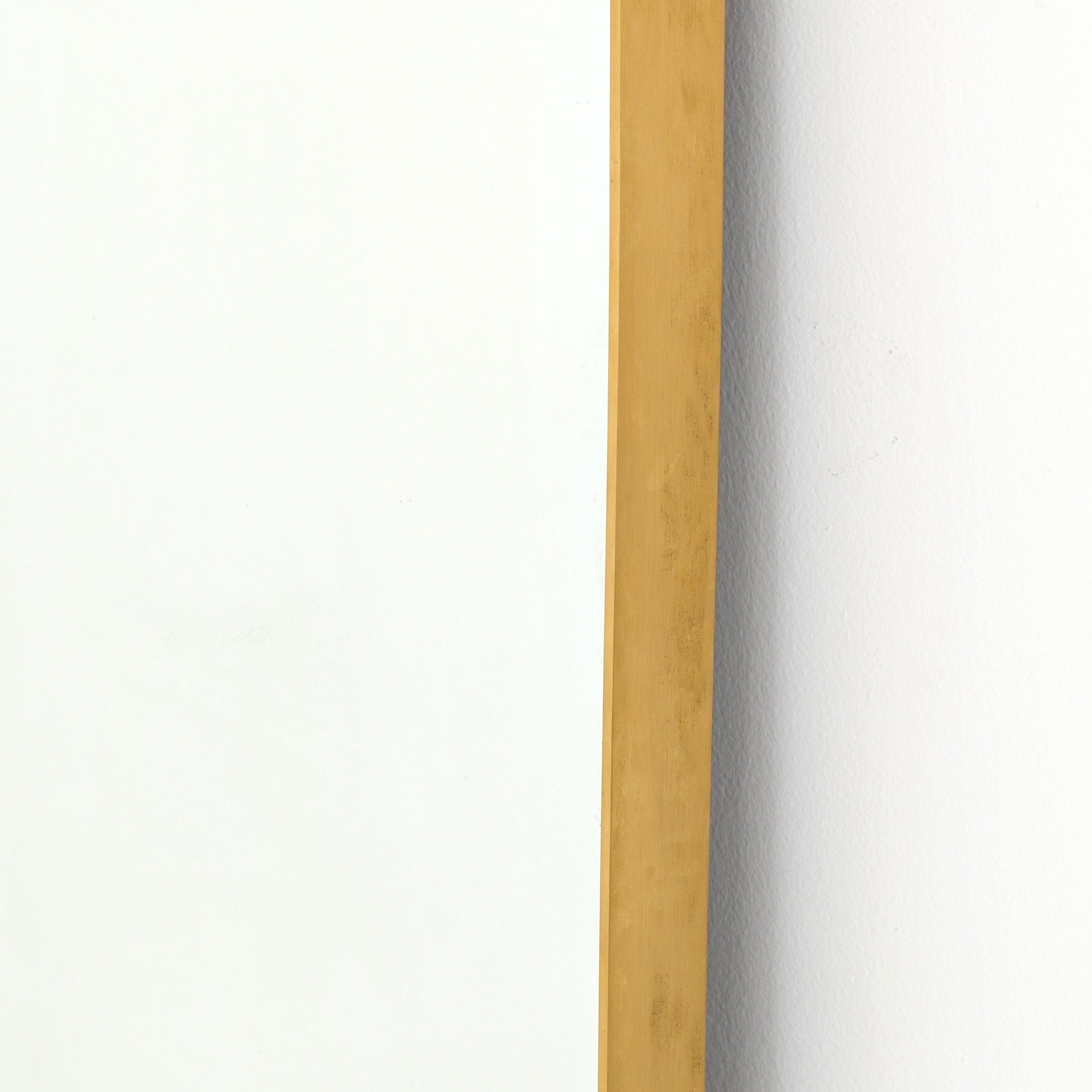 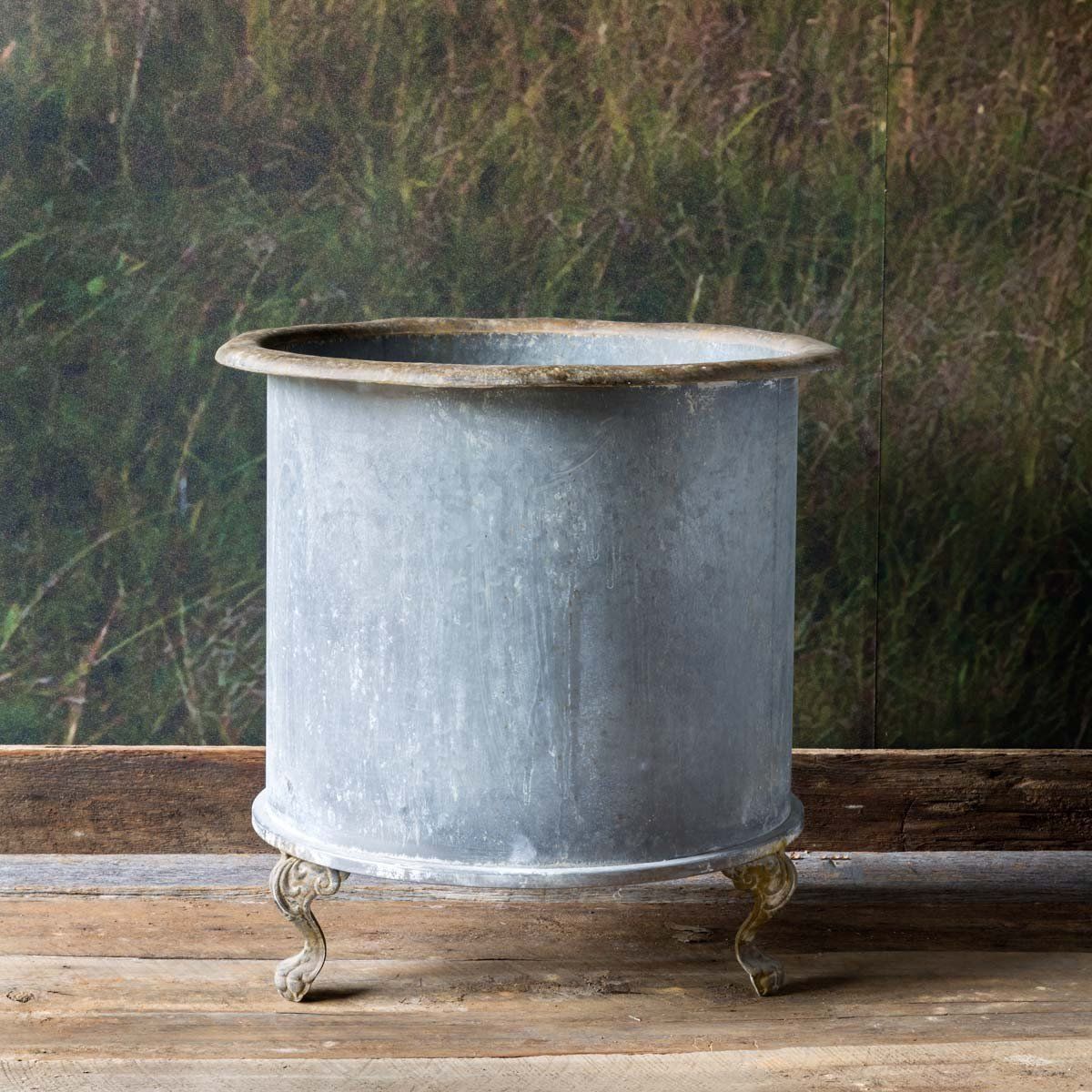 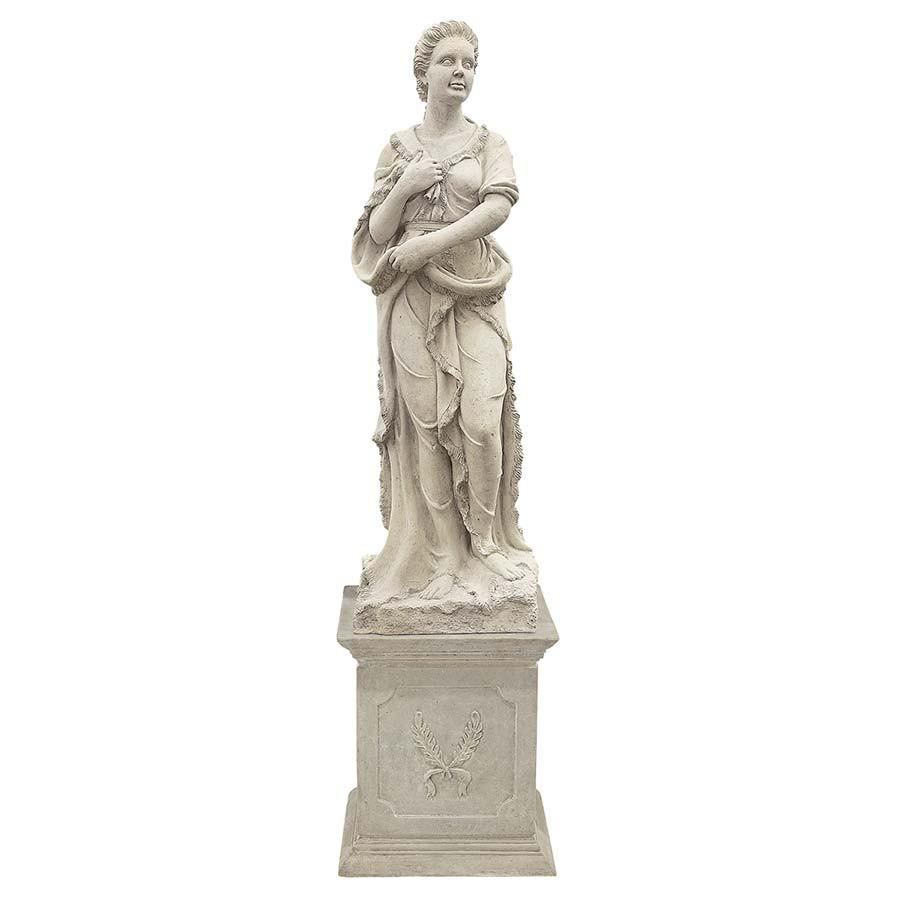 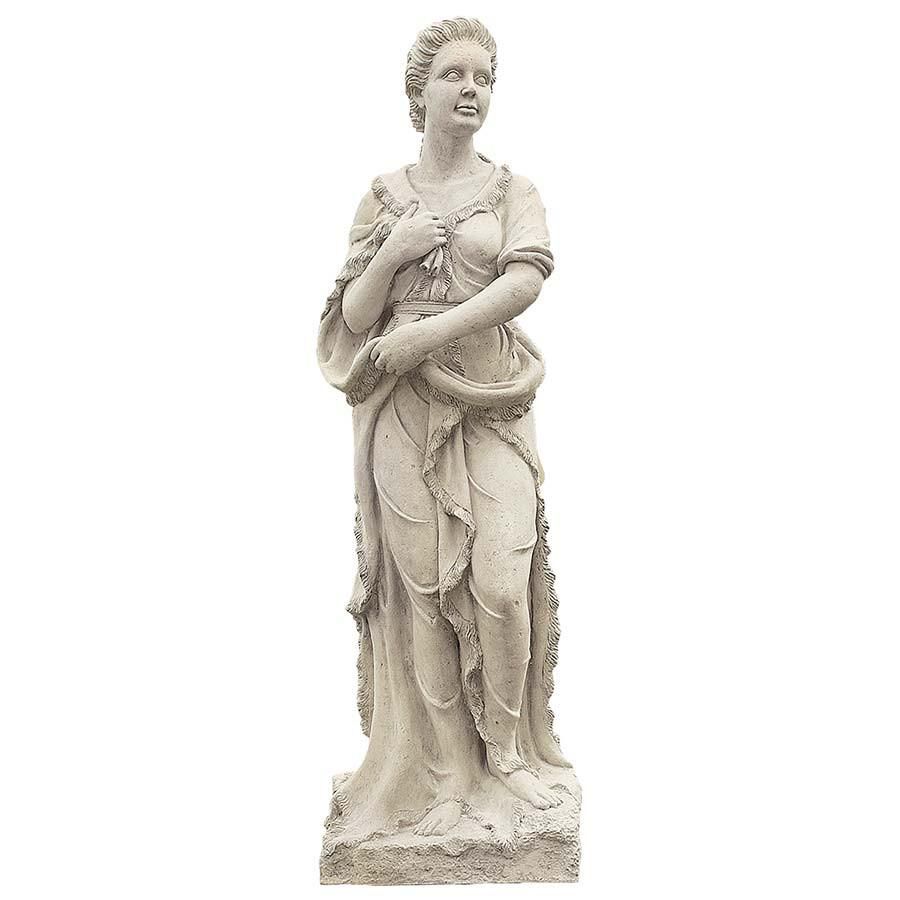 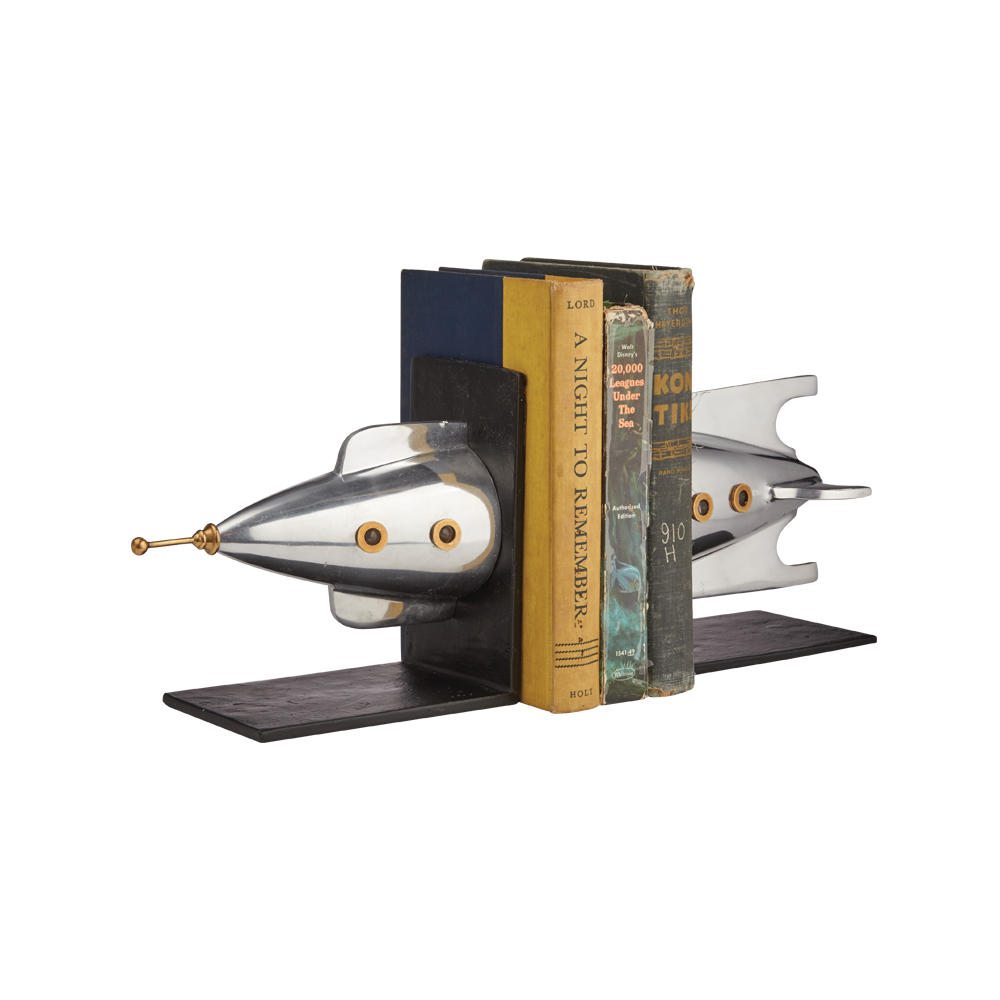 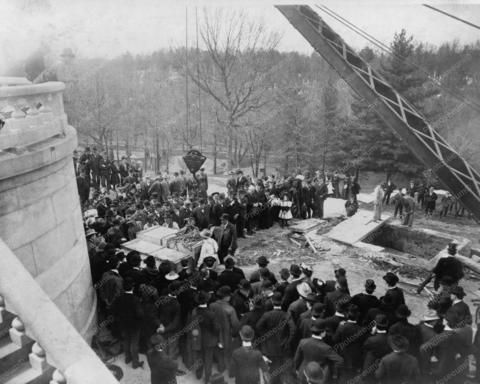 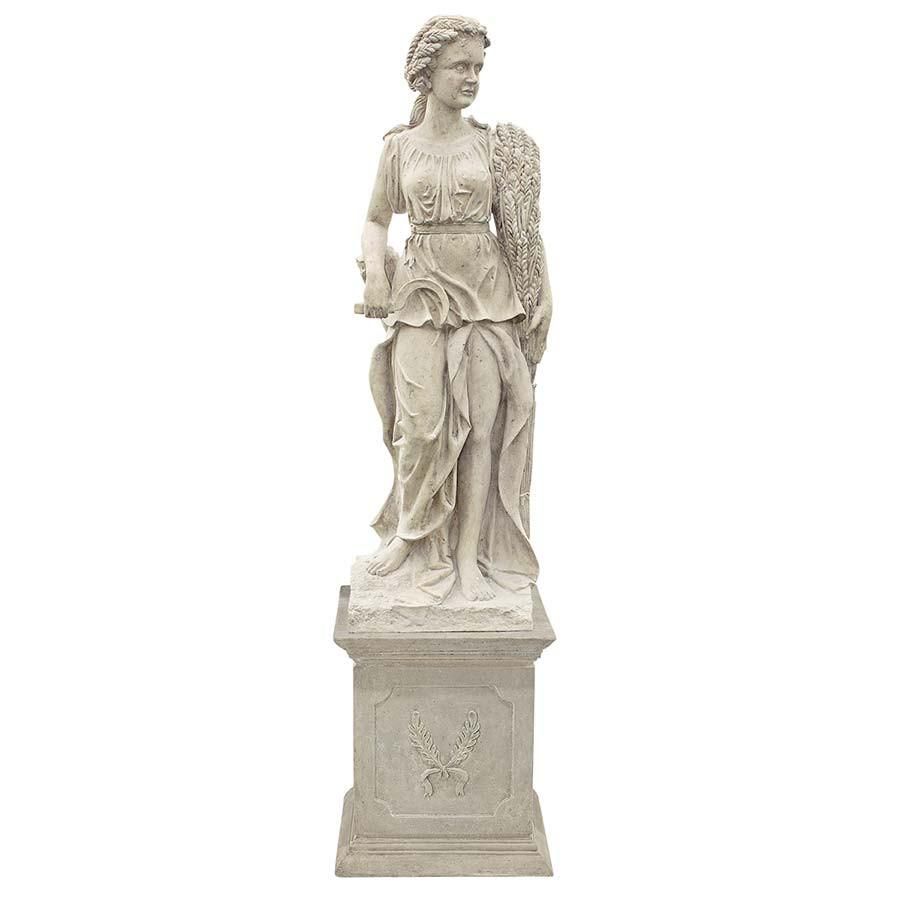 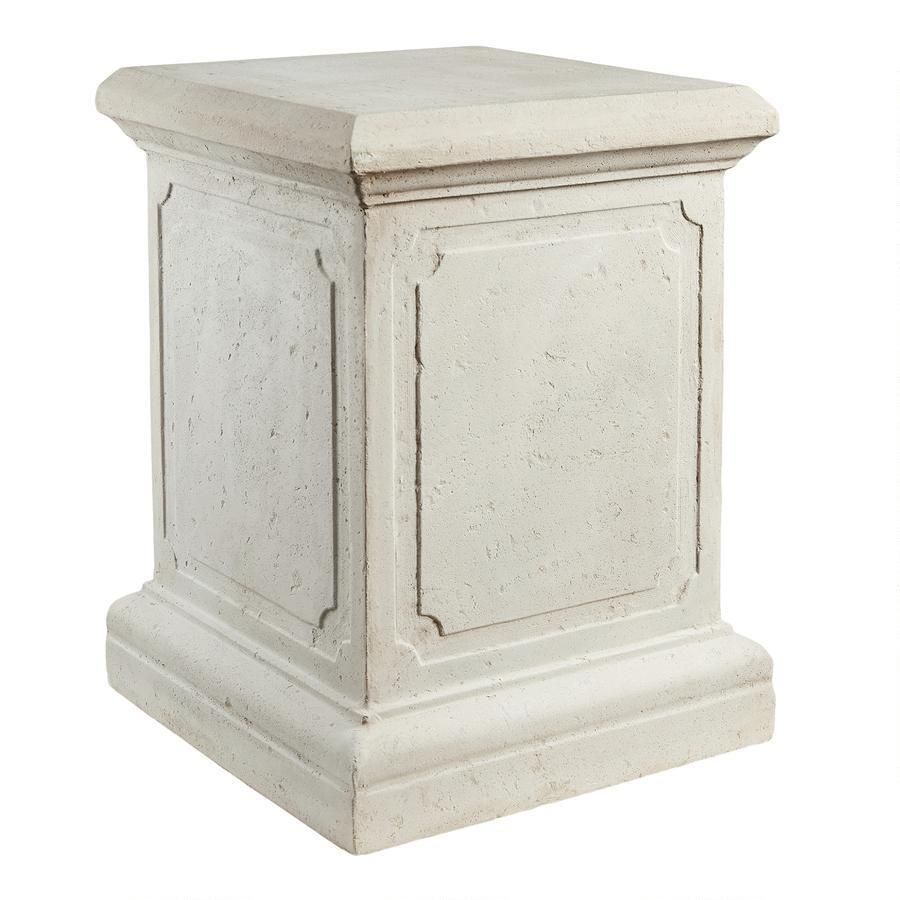 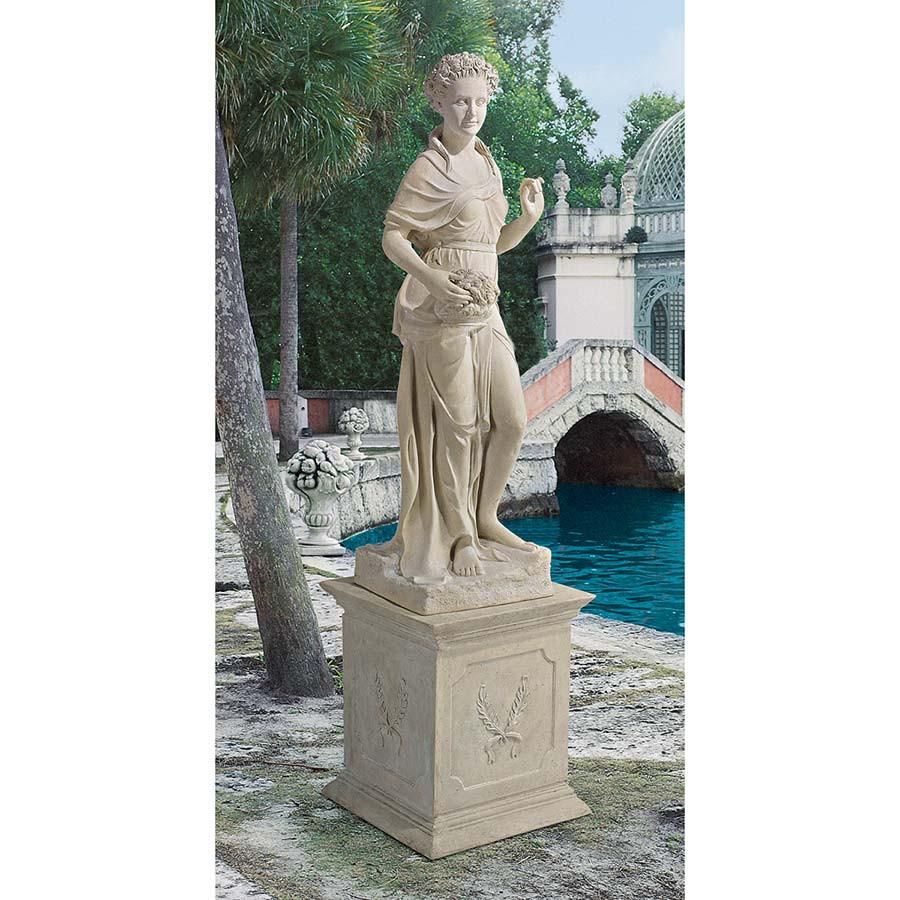 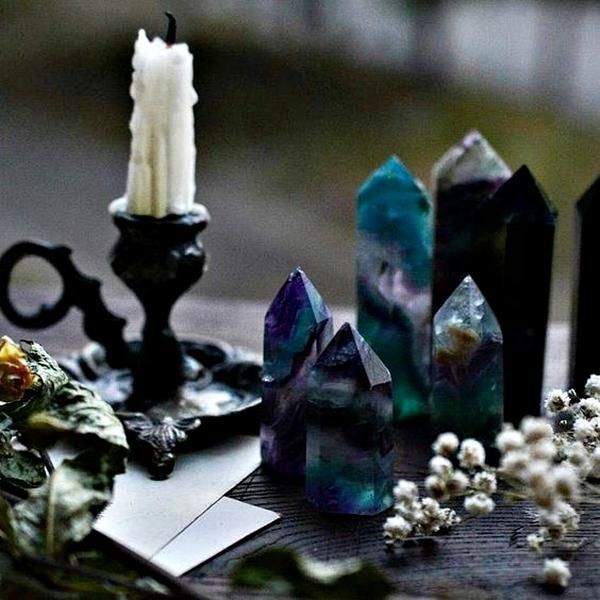