Bridge House – Sleeps 8! Or at least is did in the 1840s. Built as a bridge in the 16th Century, the enclosure was added in the 17th Century to store apples. But in the 19th Century it was converted into a house and was the home of a family of 8 at one point. Access to the upper floor is via the outdoor steps to the left of the door. The interior dimensions appeared to be about 2 meters by 3 meters and the back wall is taken up by the cooking stove recessed into the wall. 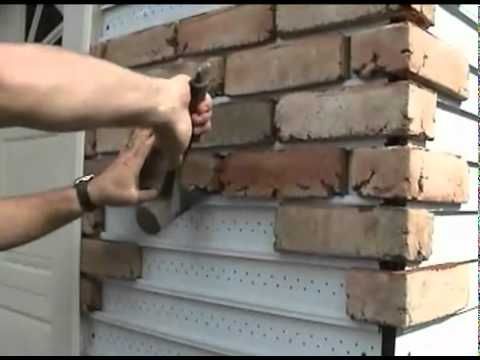 How To Replace Vinyl Siding with Real Brick 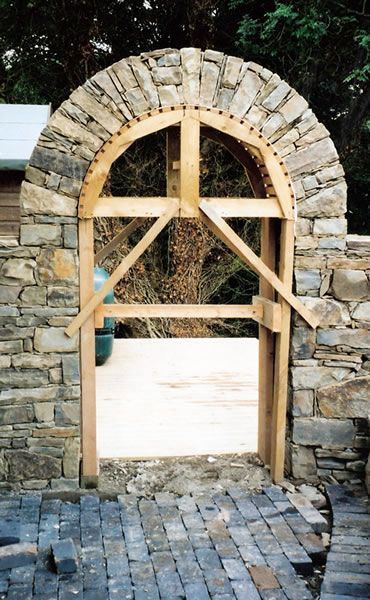 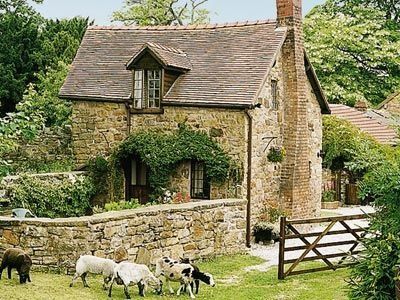 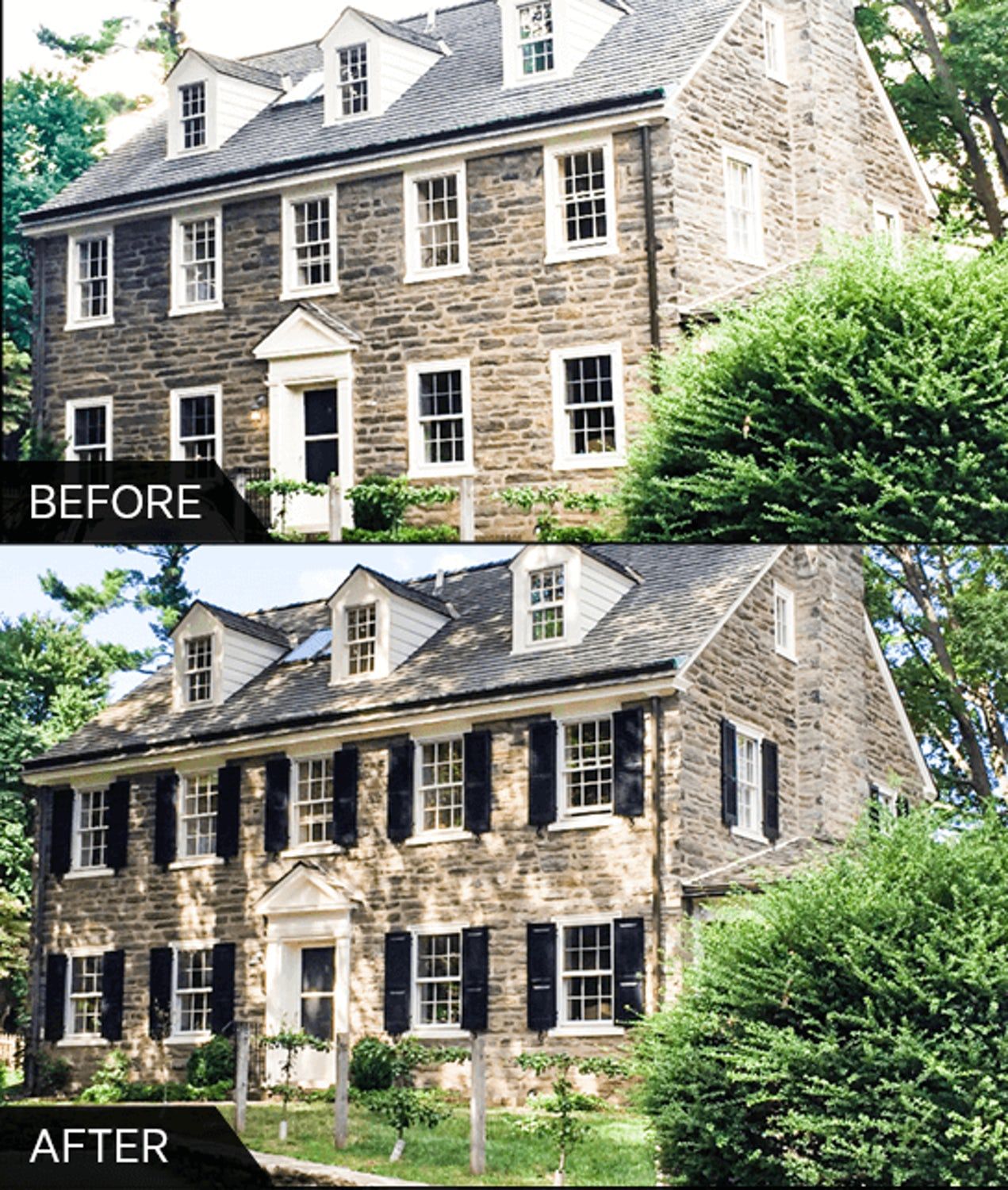 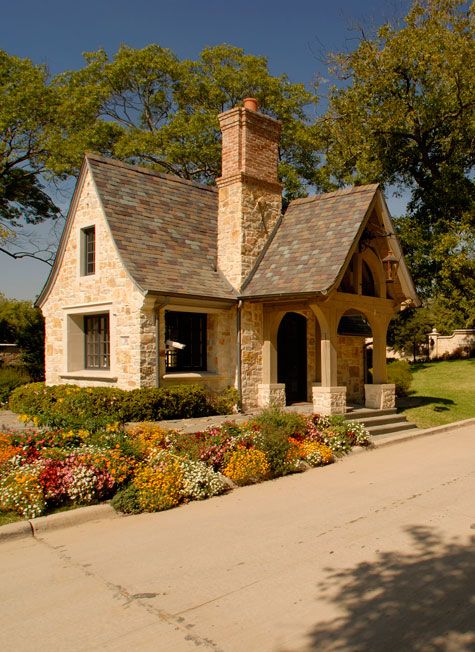 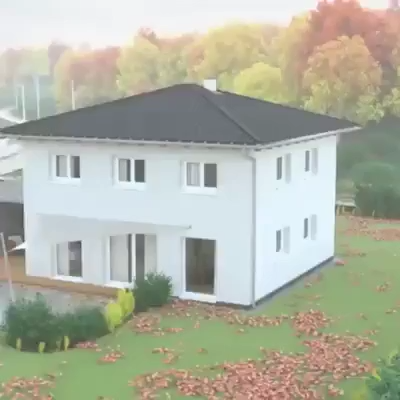 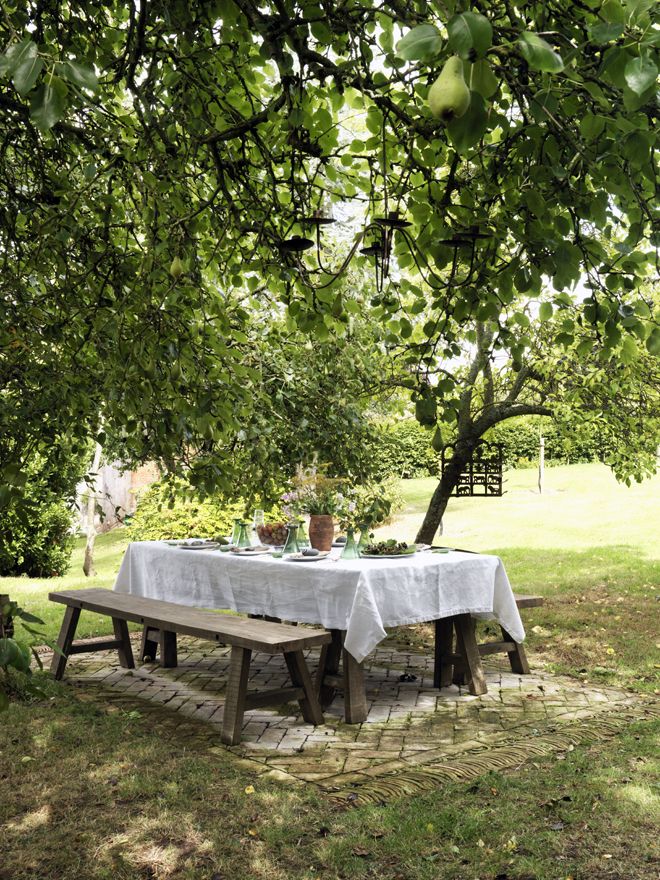 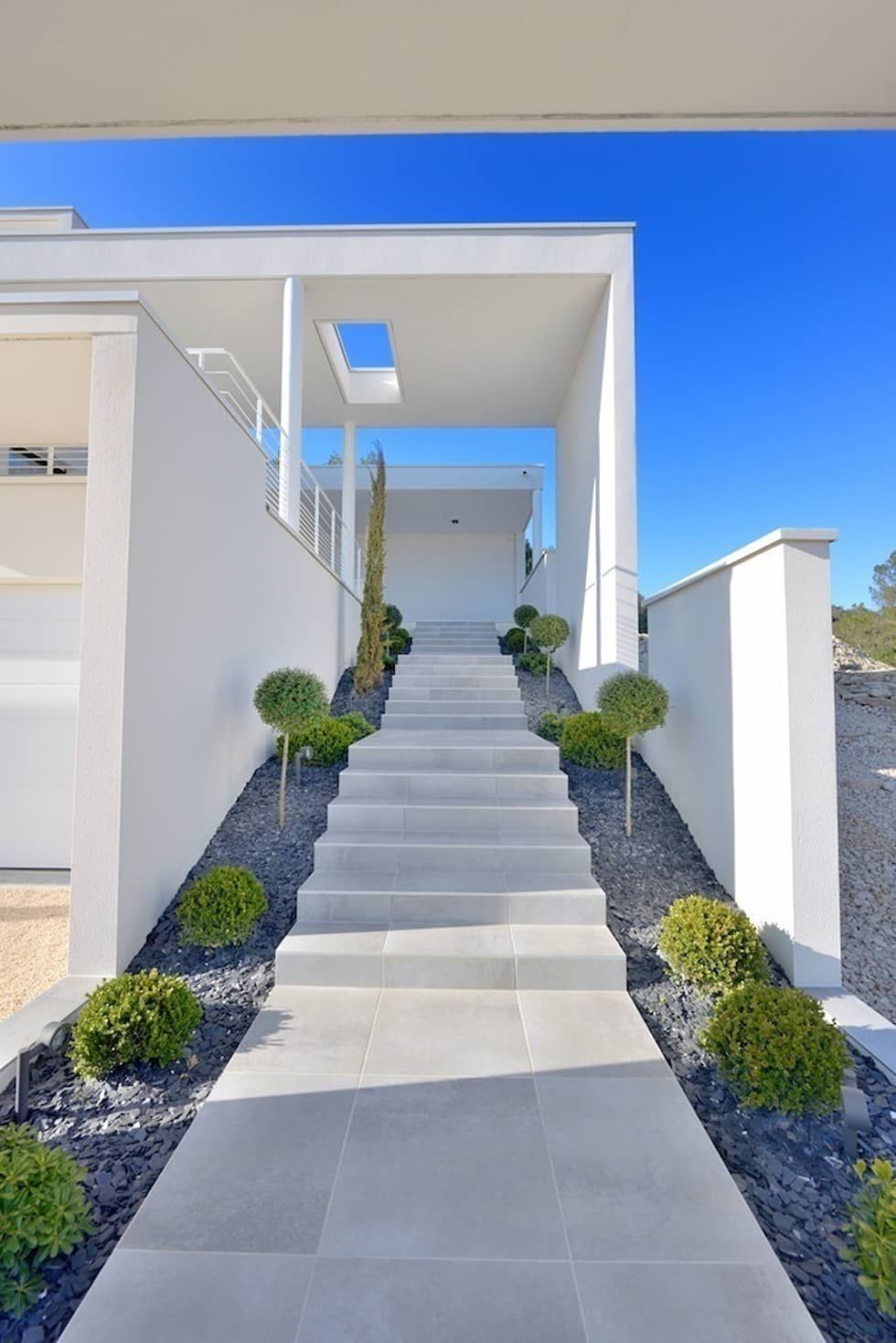 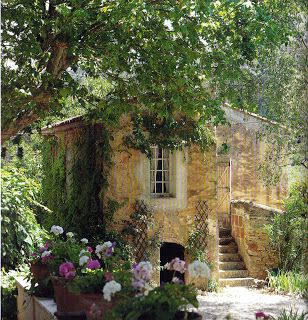 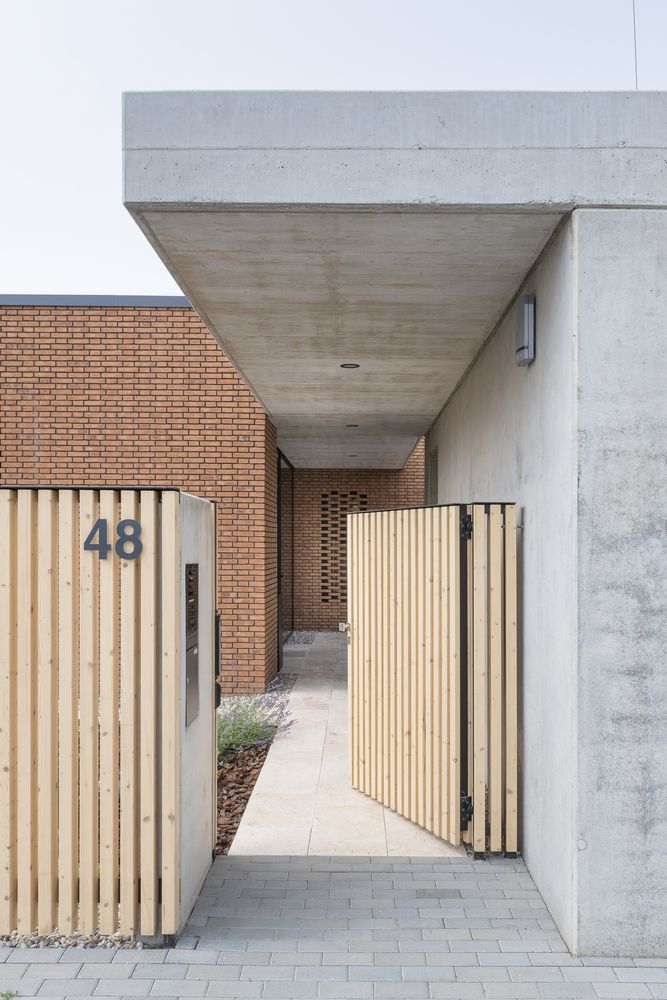 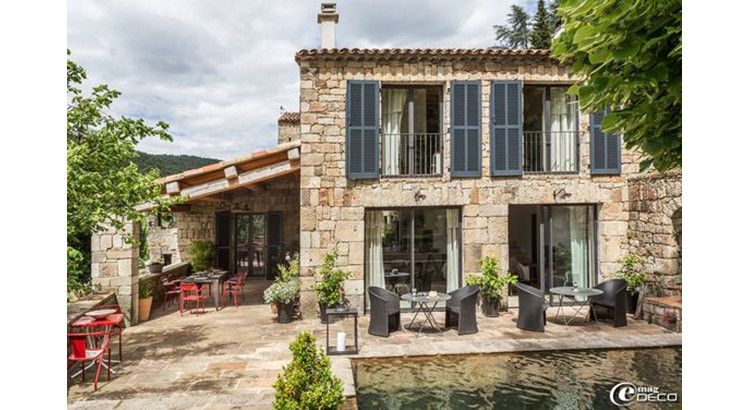 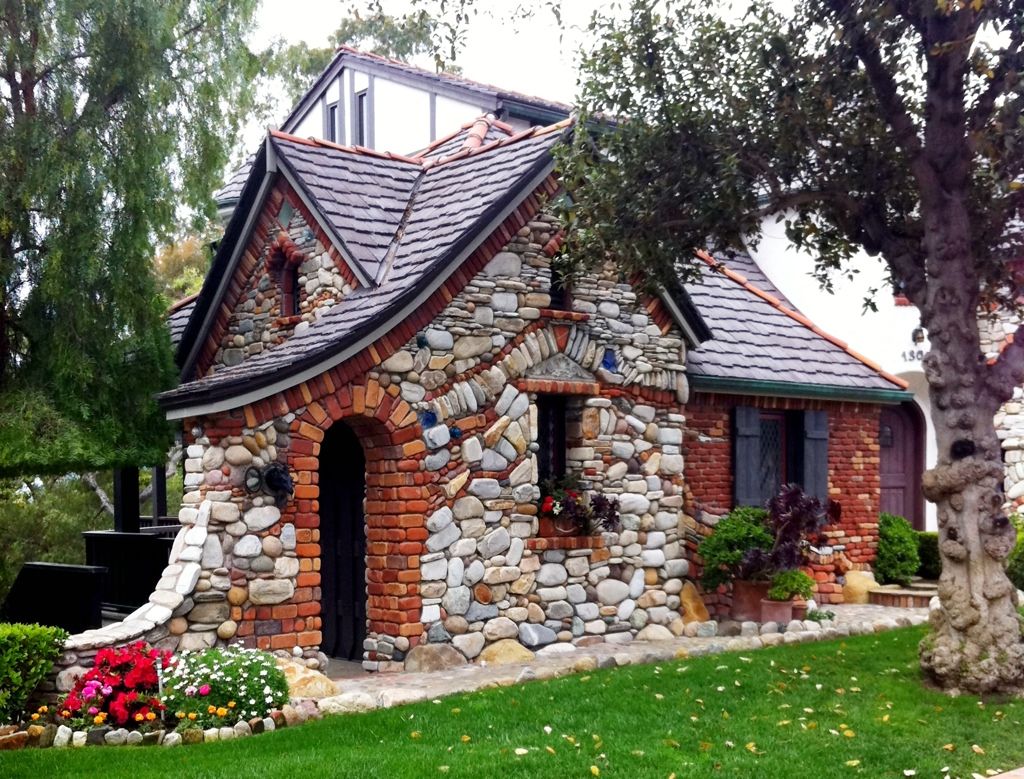 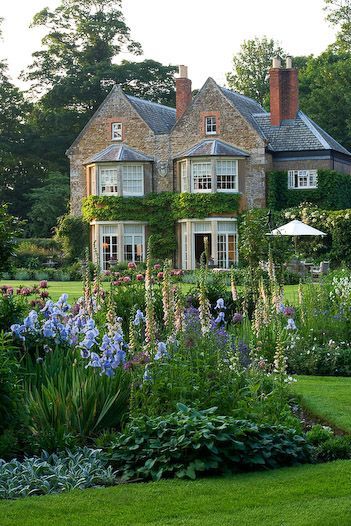 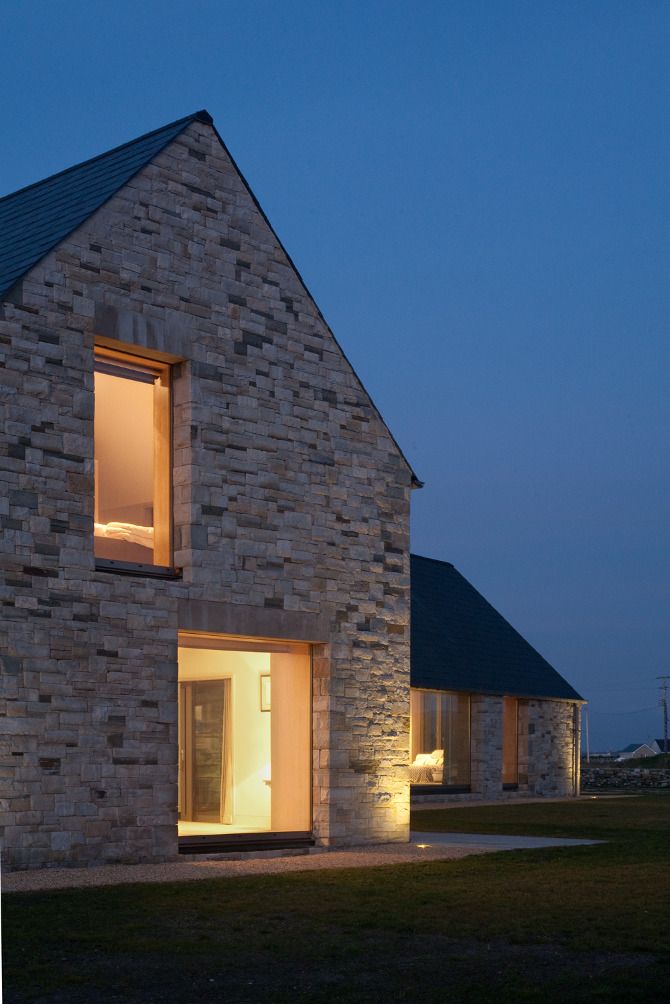 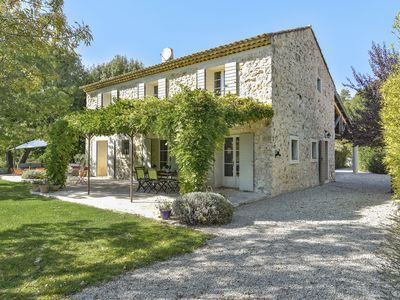 Stone farmhouse in Aix en Provence Near the Alpilles the Lu… 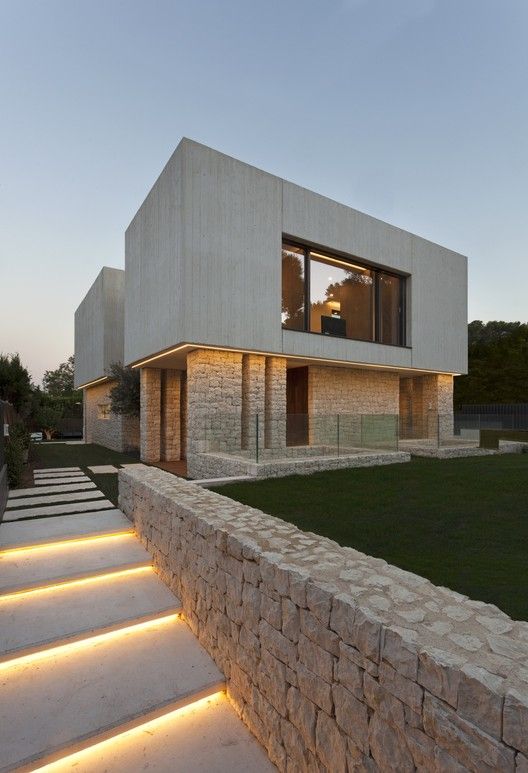 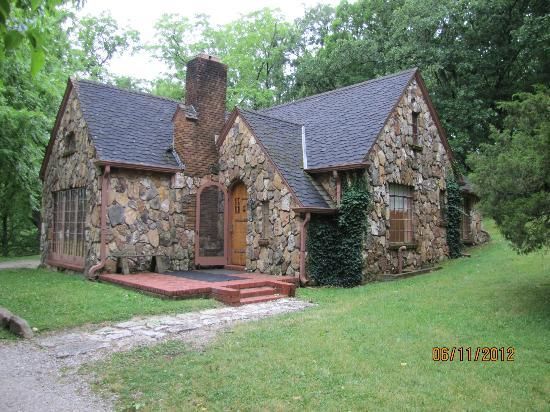 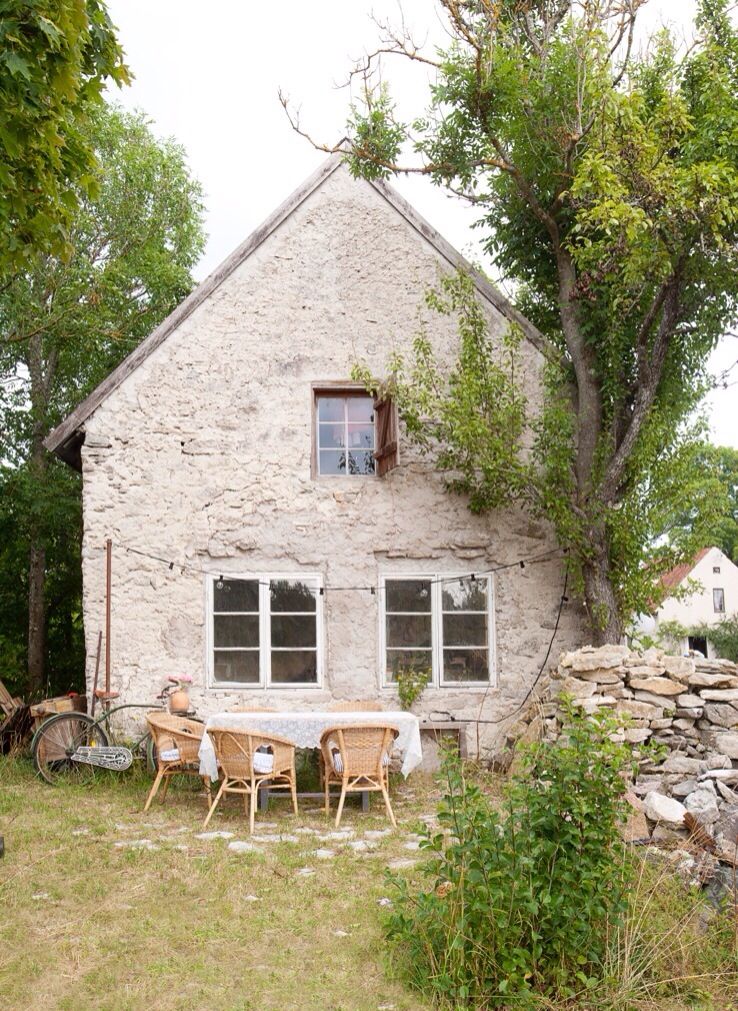 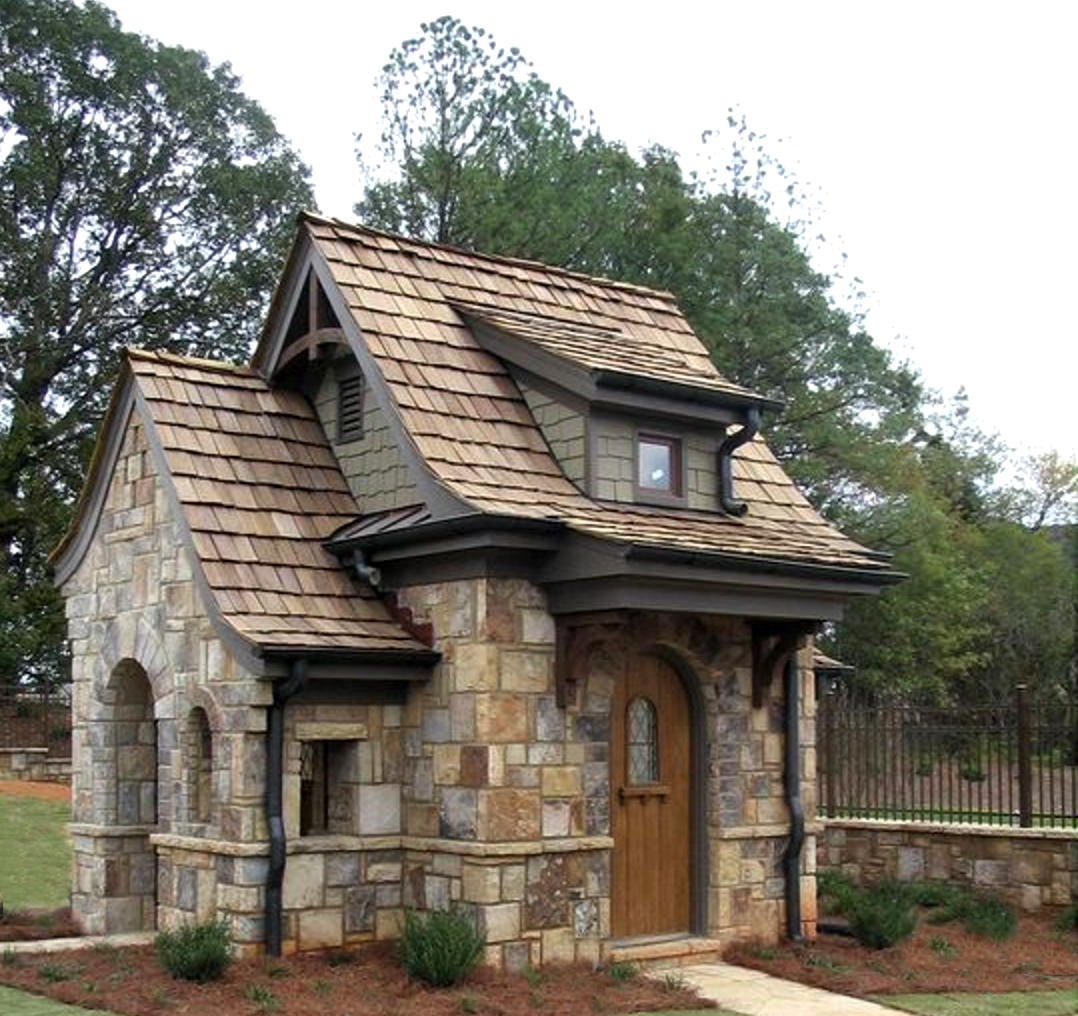 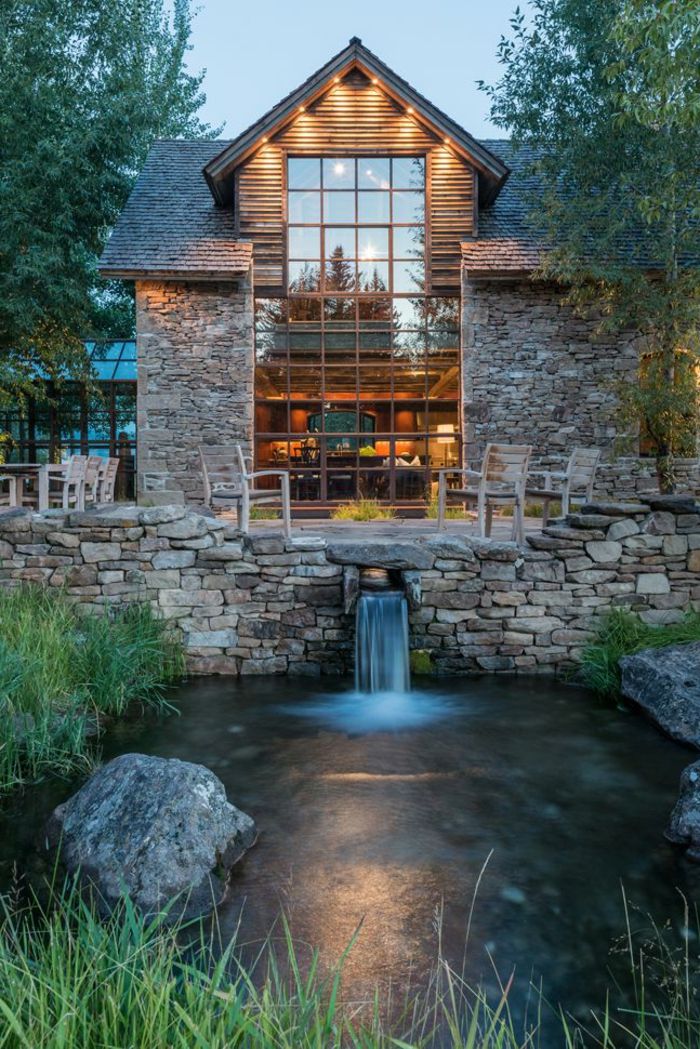 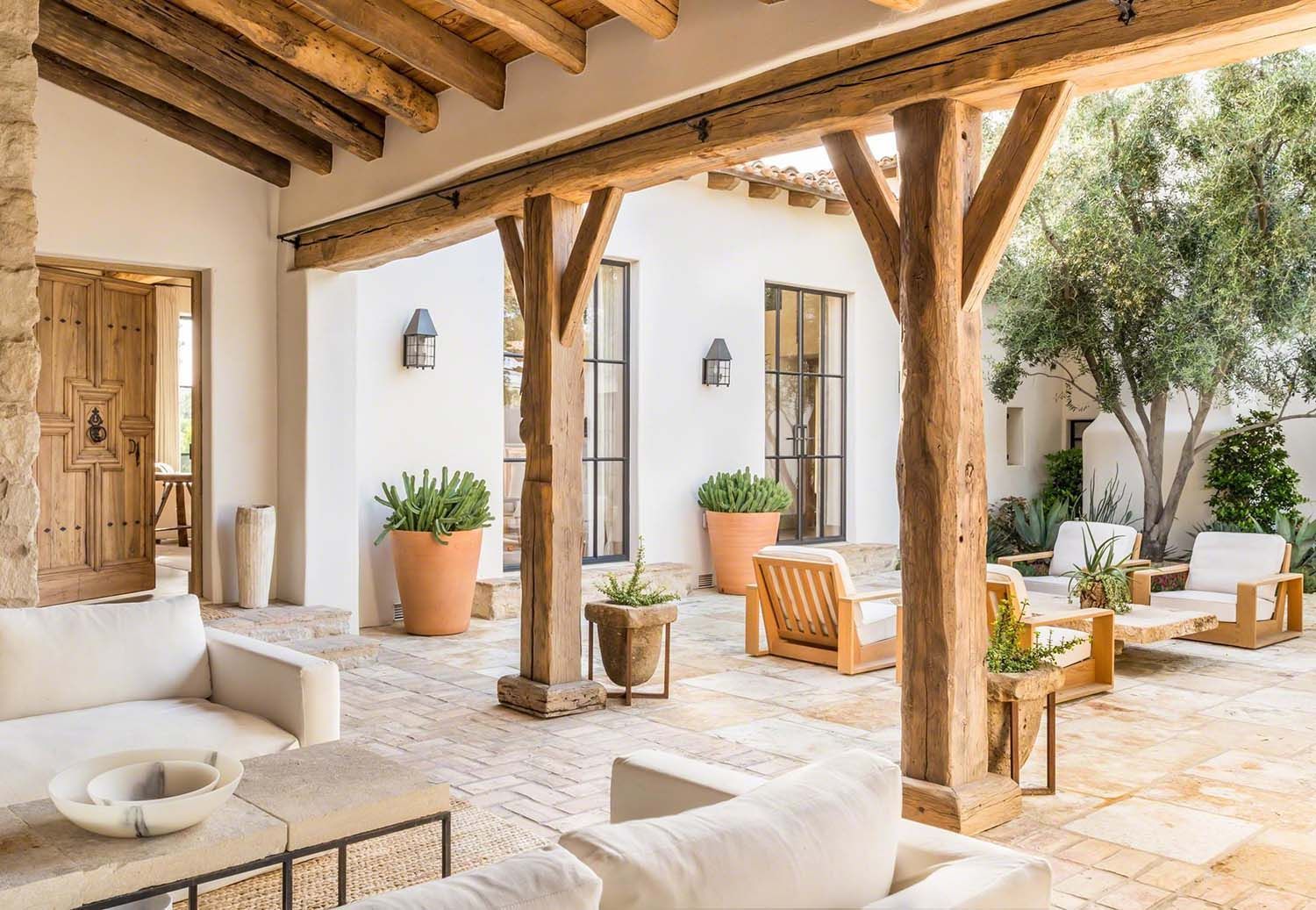 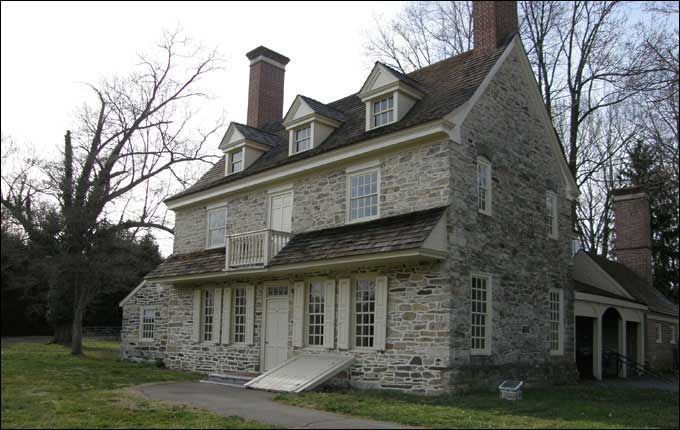 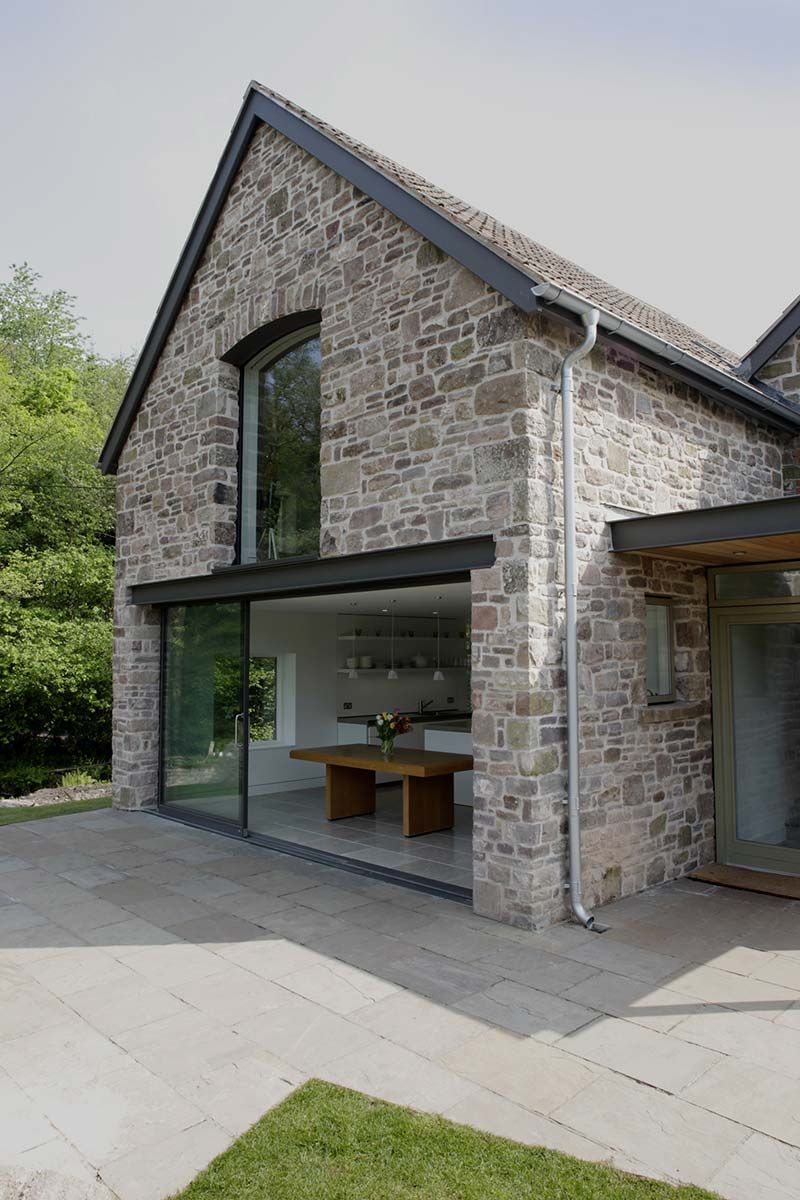 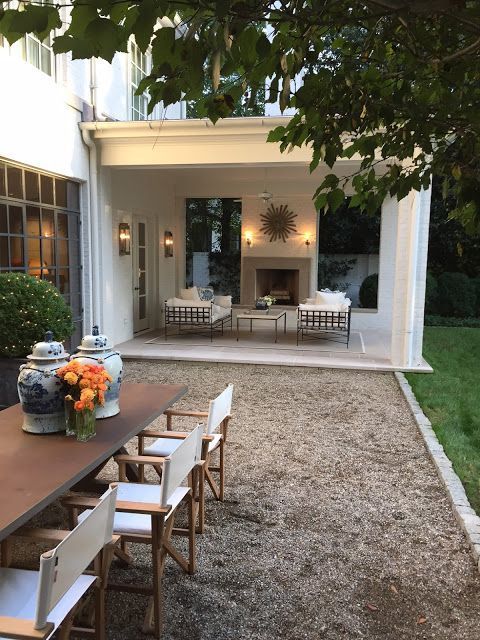