Scotland – Ancient History Encyclopedia Knap of Howar It has been suggested that the Neolithic people came to Scotland from the sea, most likely from Scandinavia. The Knap of Howar site, on the island of Papa Westray, Orkney, was occupied between 3700-2800 BCE and is considered the oldest stone house in northern Europe. Its remote location on the shore of the island has long supported the claim of Neolithic people arriving from the sea to settle on the shore but, as with other such sites, the 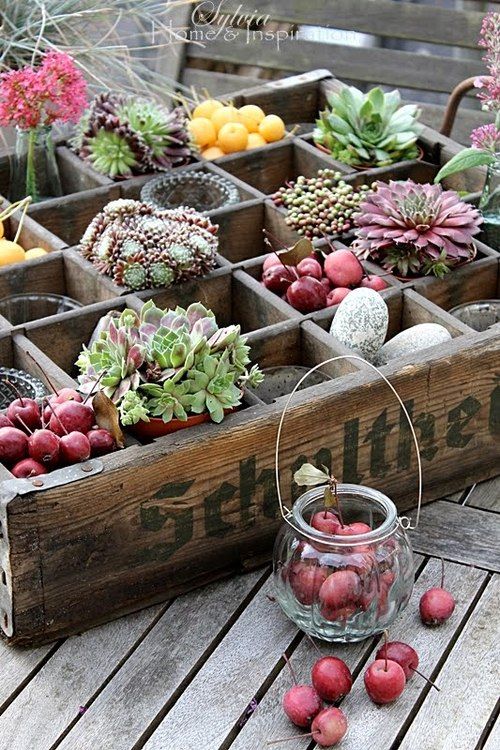 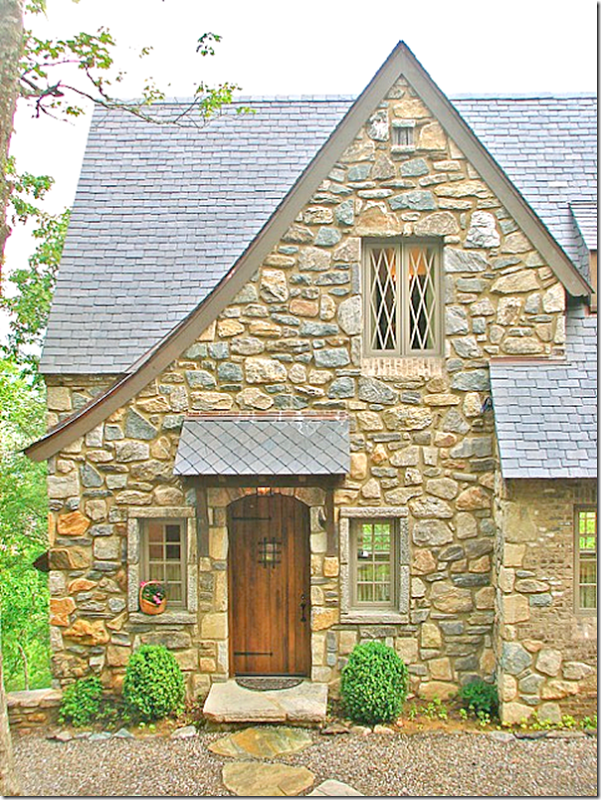 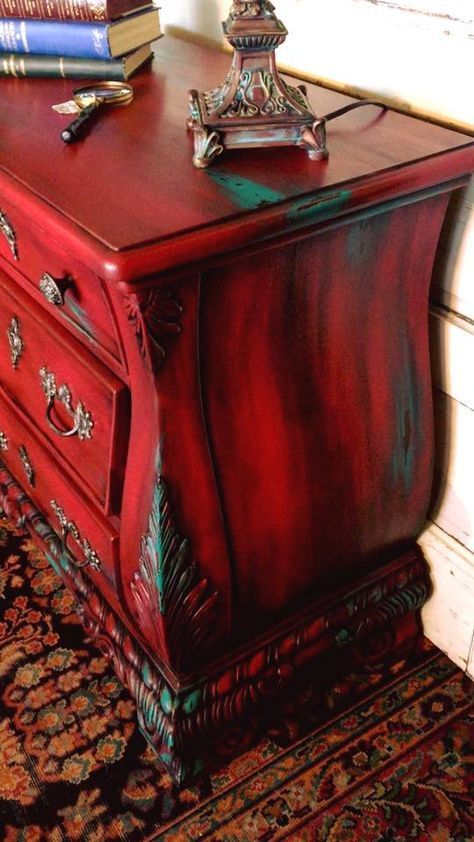 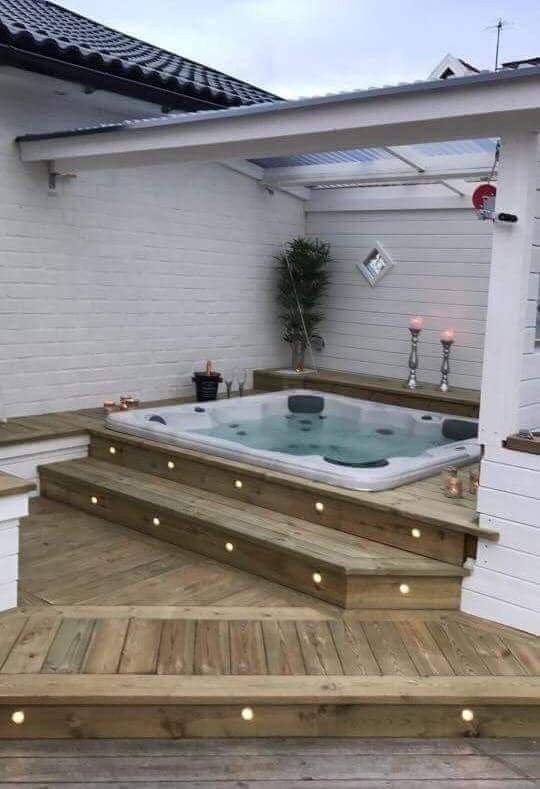 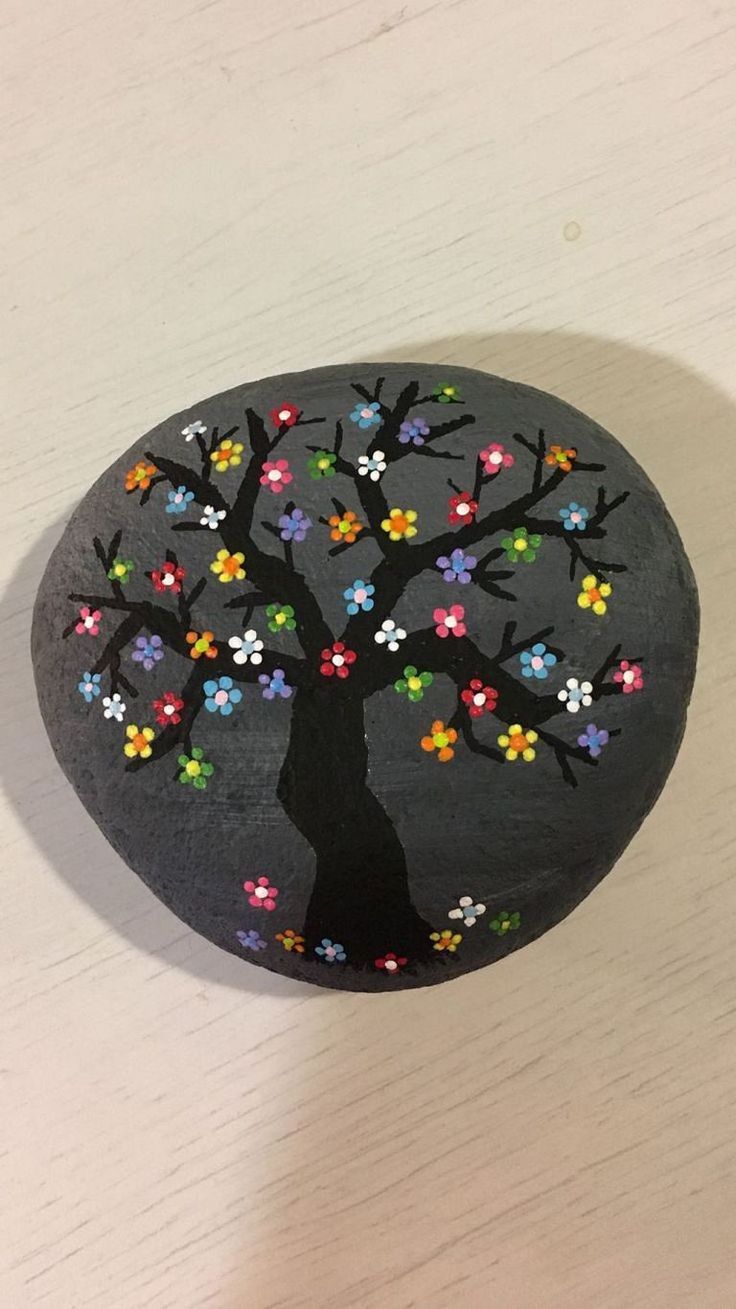 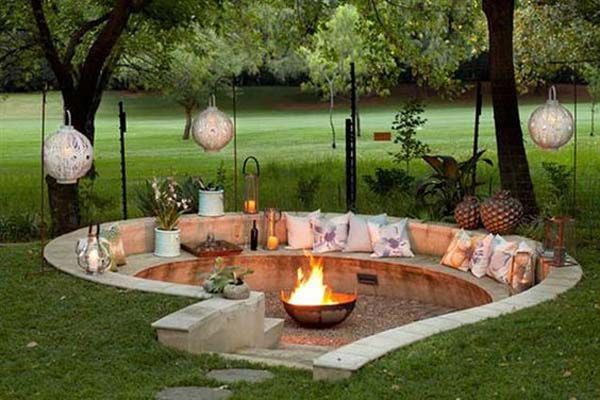 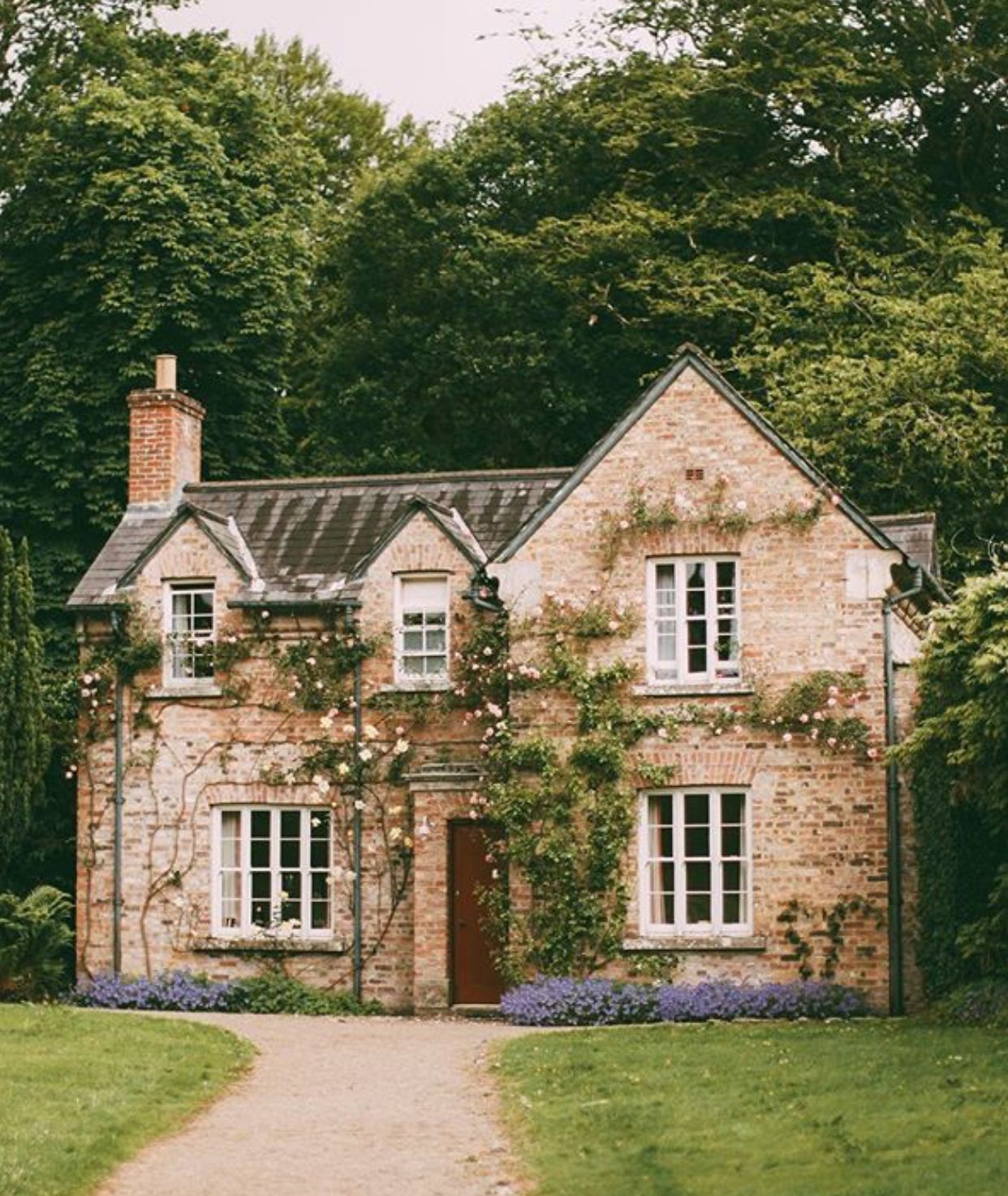 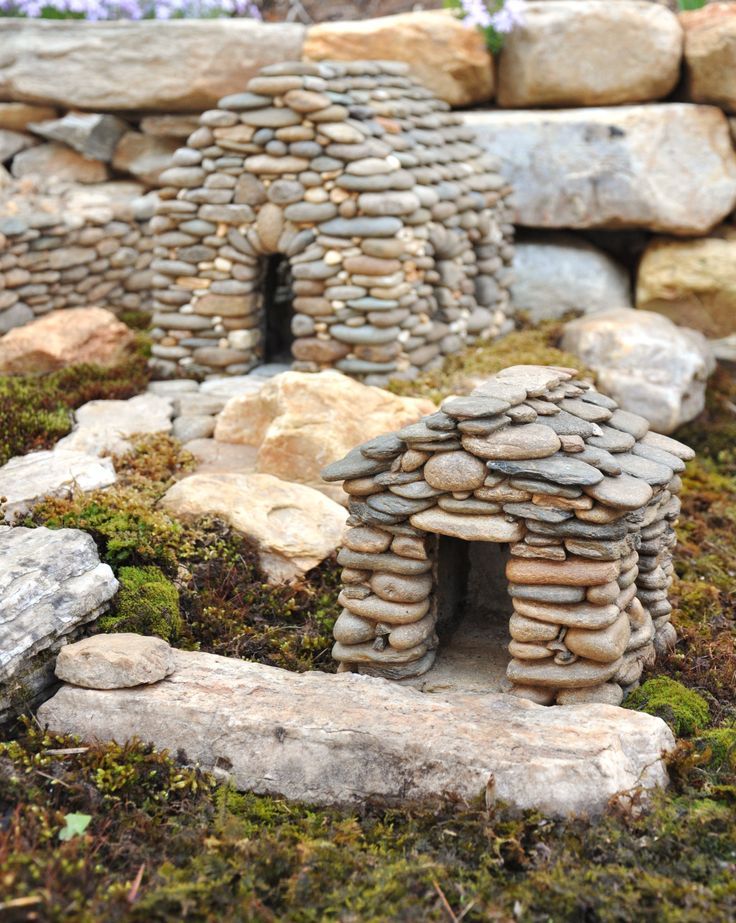 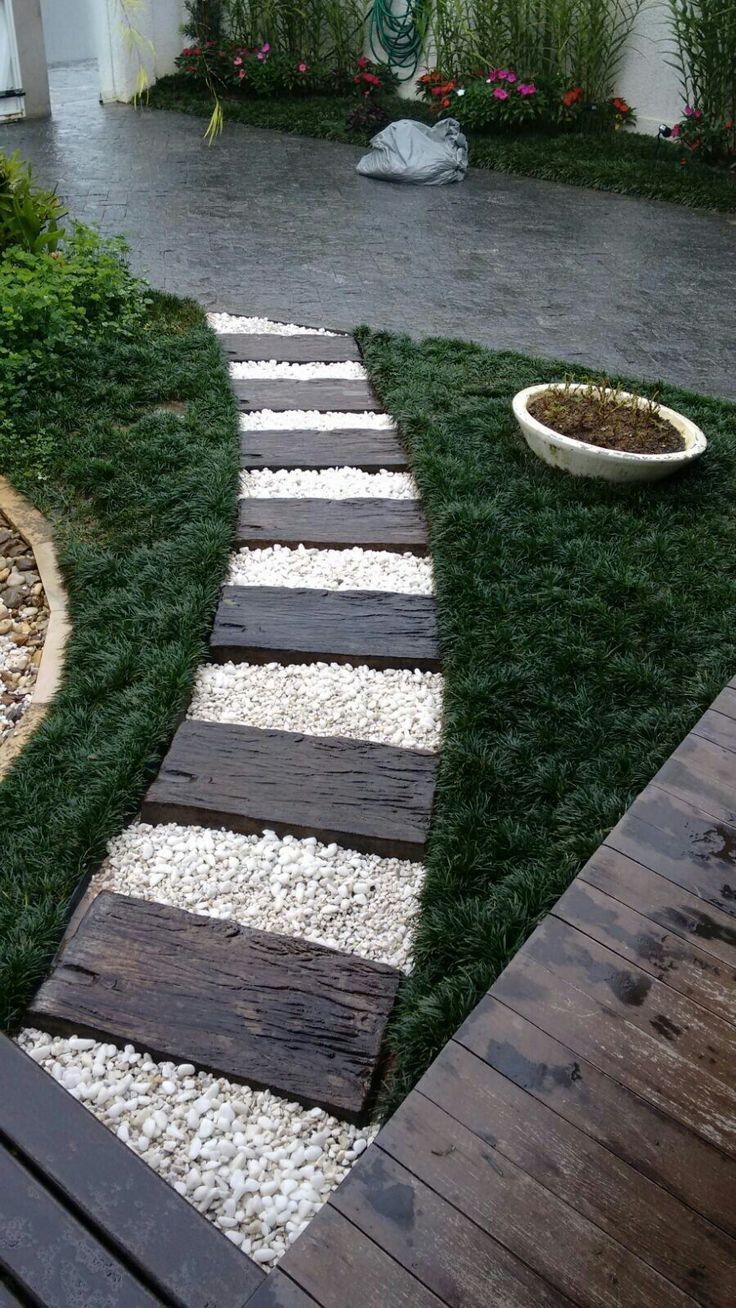 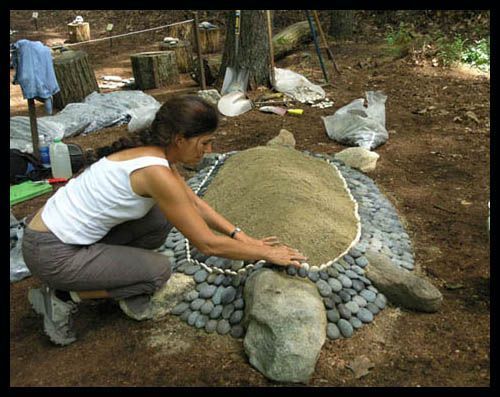 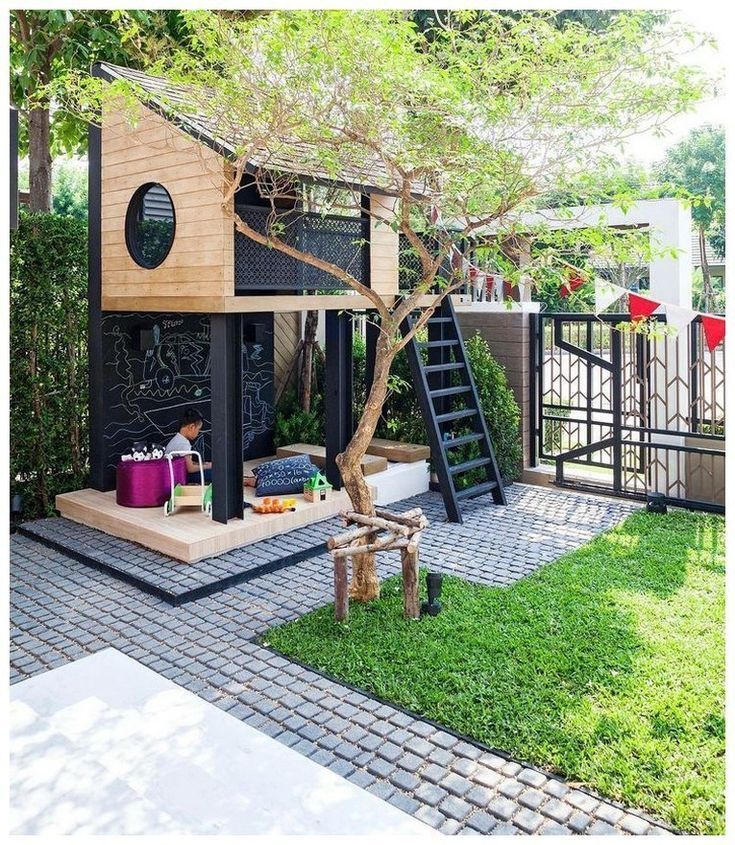 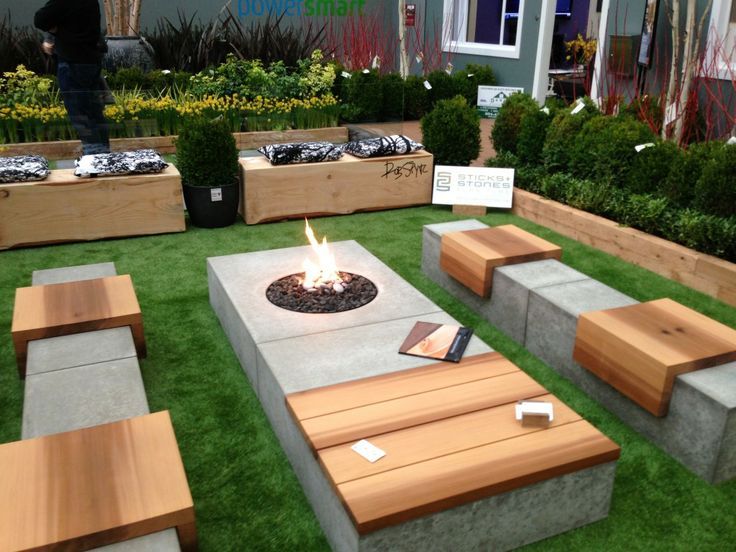 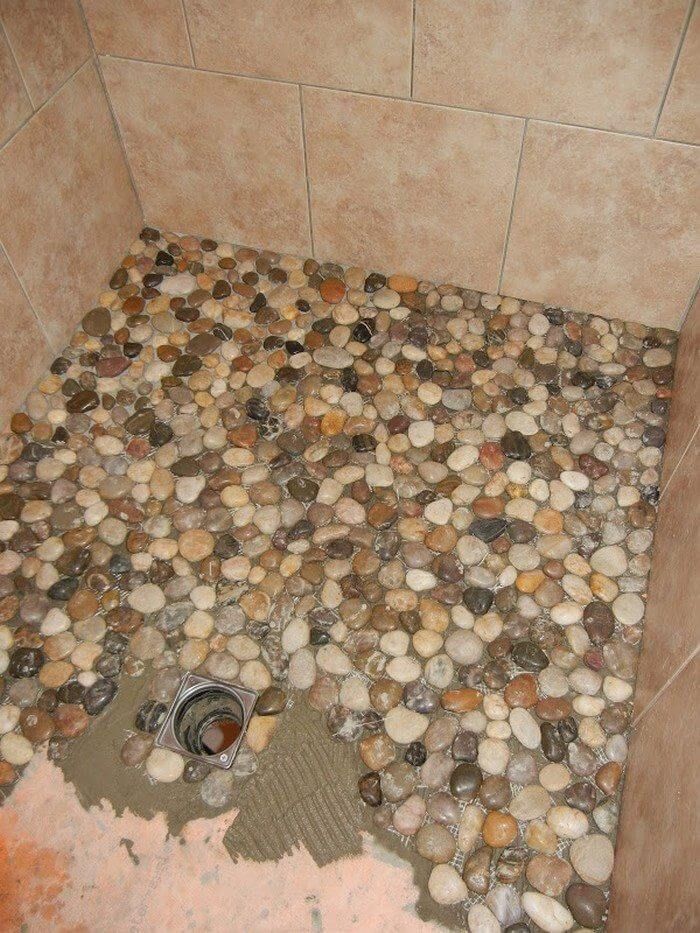 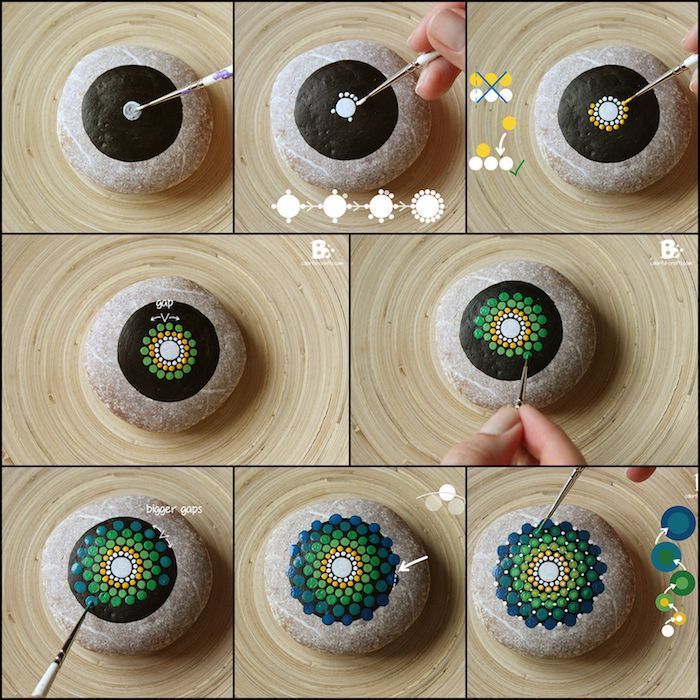 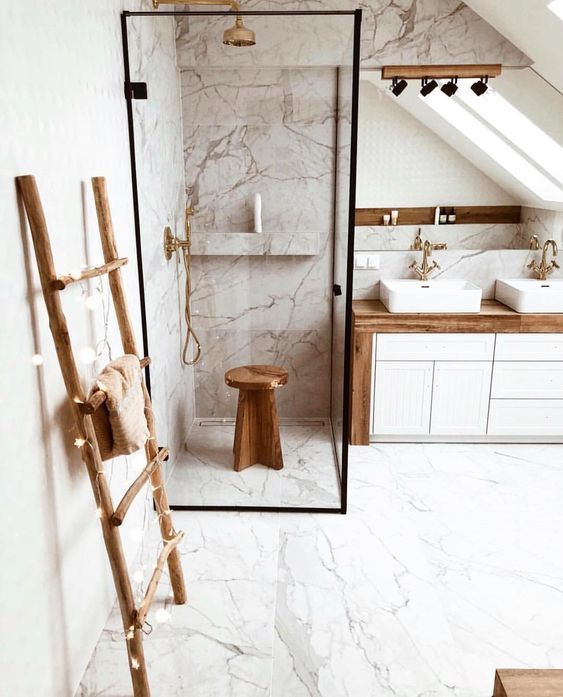 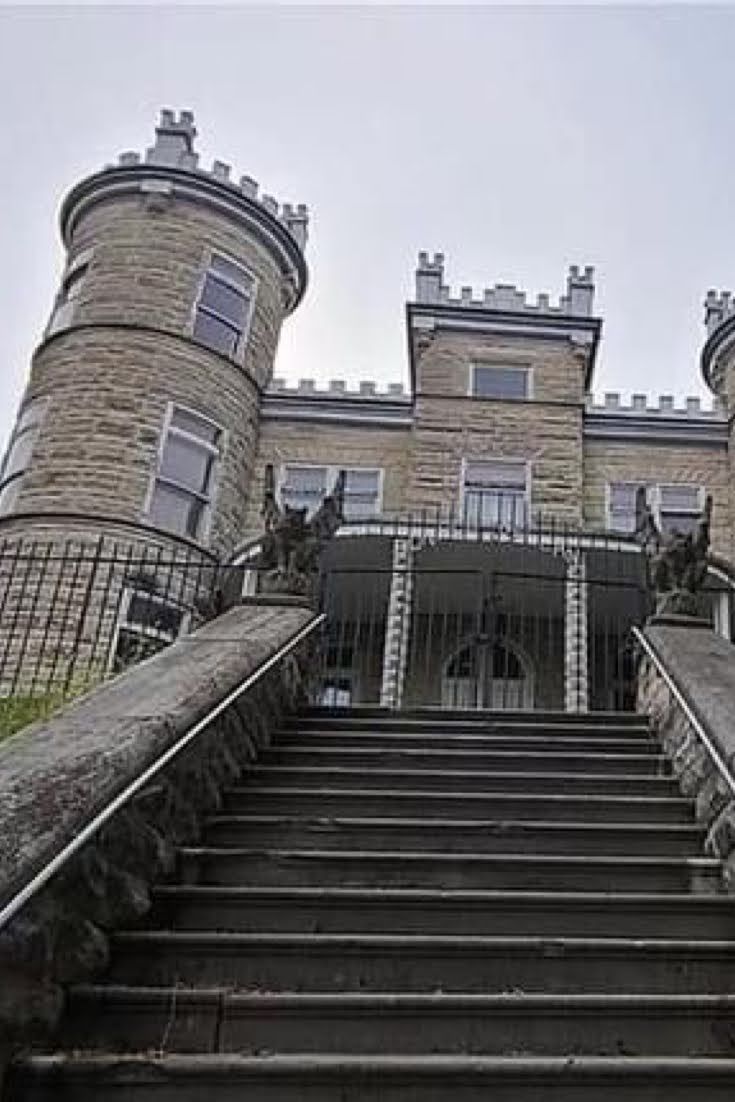 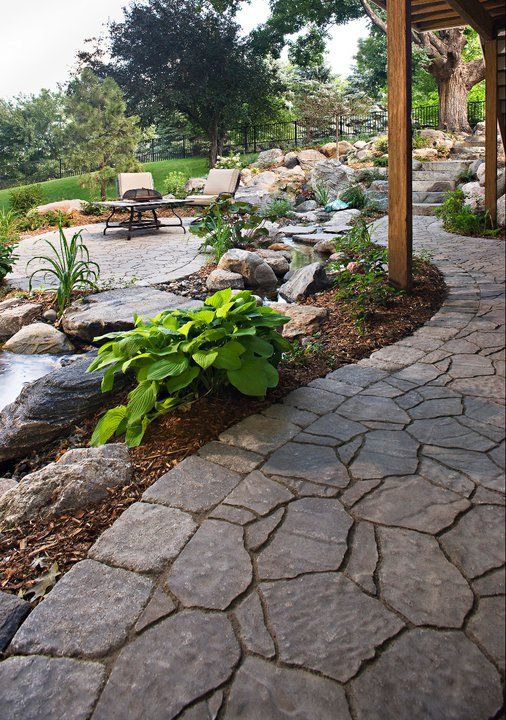 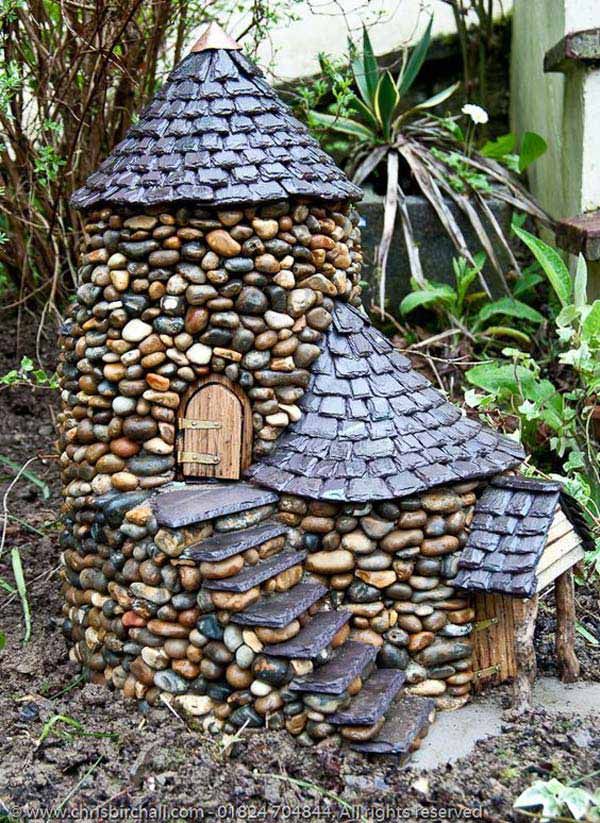 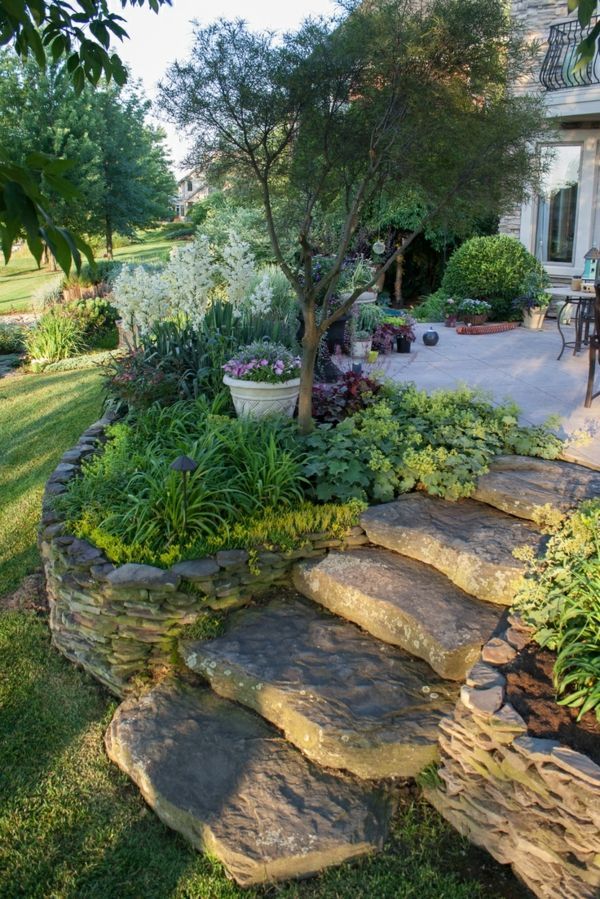 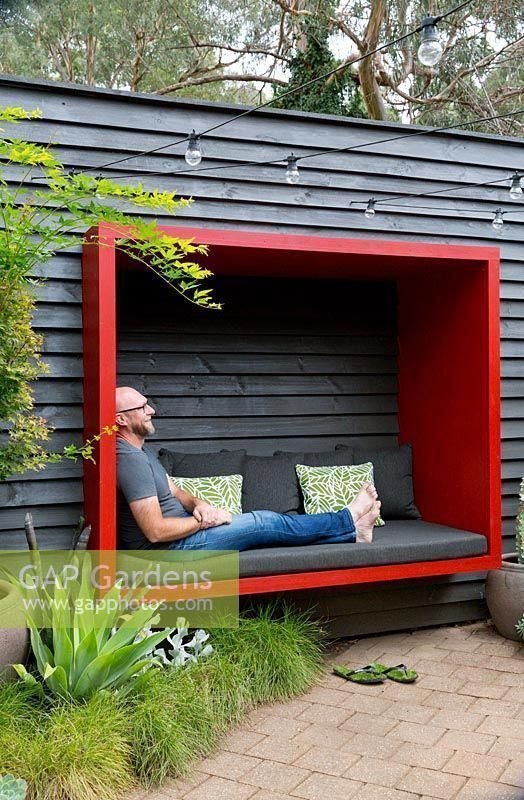 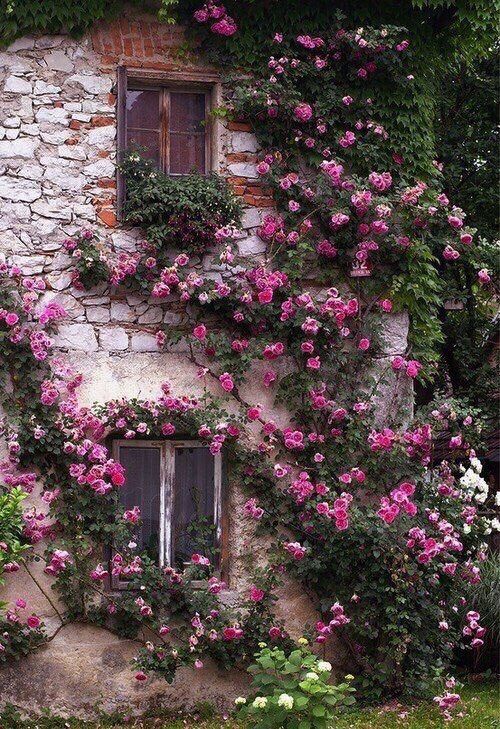 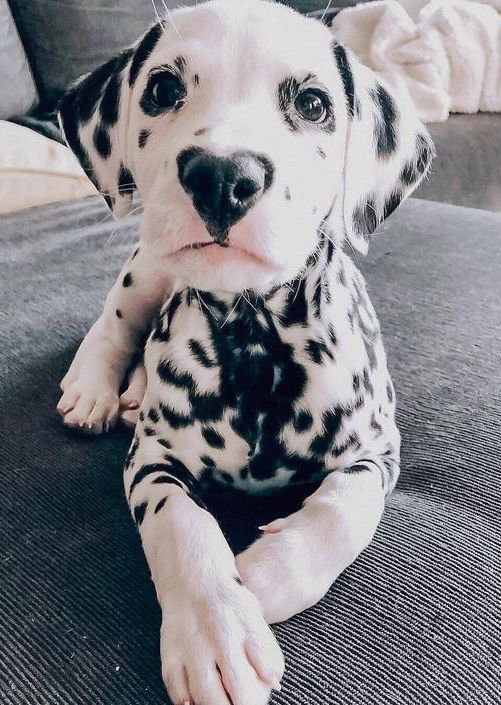 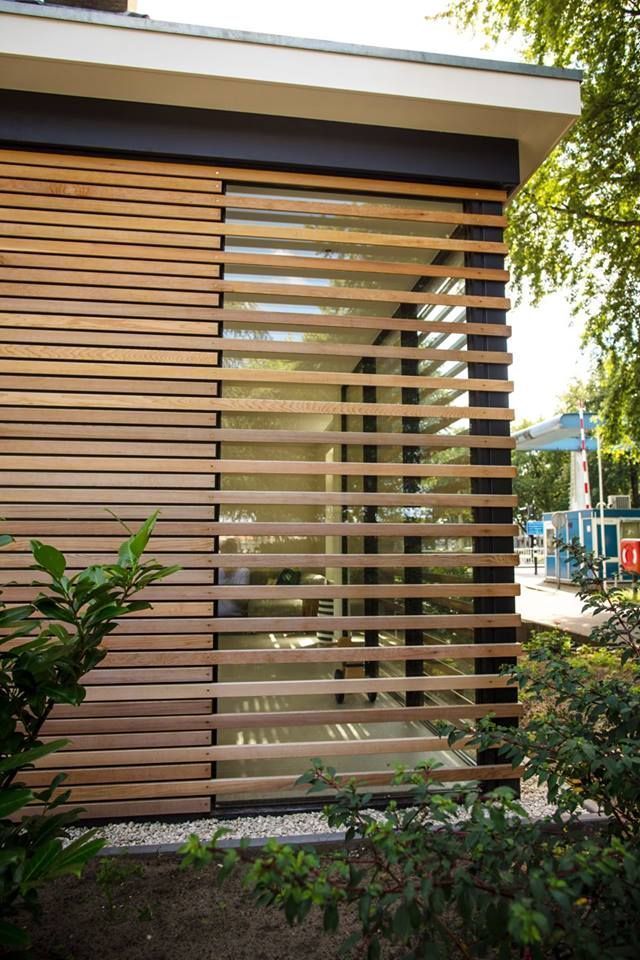