This wonderfully simple cross is named after St. Kieran who was a student of the great saint of the Aran Islands, St. Enda, who brought Christianity to the islands in the 5th century, starting a long monastic tradition. St. Kieran later founded the famous monastery Clonmacnoise in County Offaly. Teampall Chiarain, a ruined 12th century church, bearing St. Kieran’s name, lies in pasture on Inishmore. The church has striking doorway and several stones inscribed with crosses nearby. Inishmore (the largest of the three Aran Islands in the Galway Ba 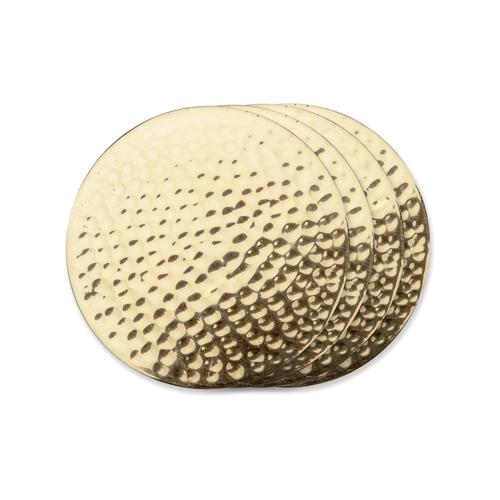 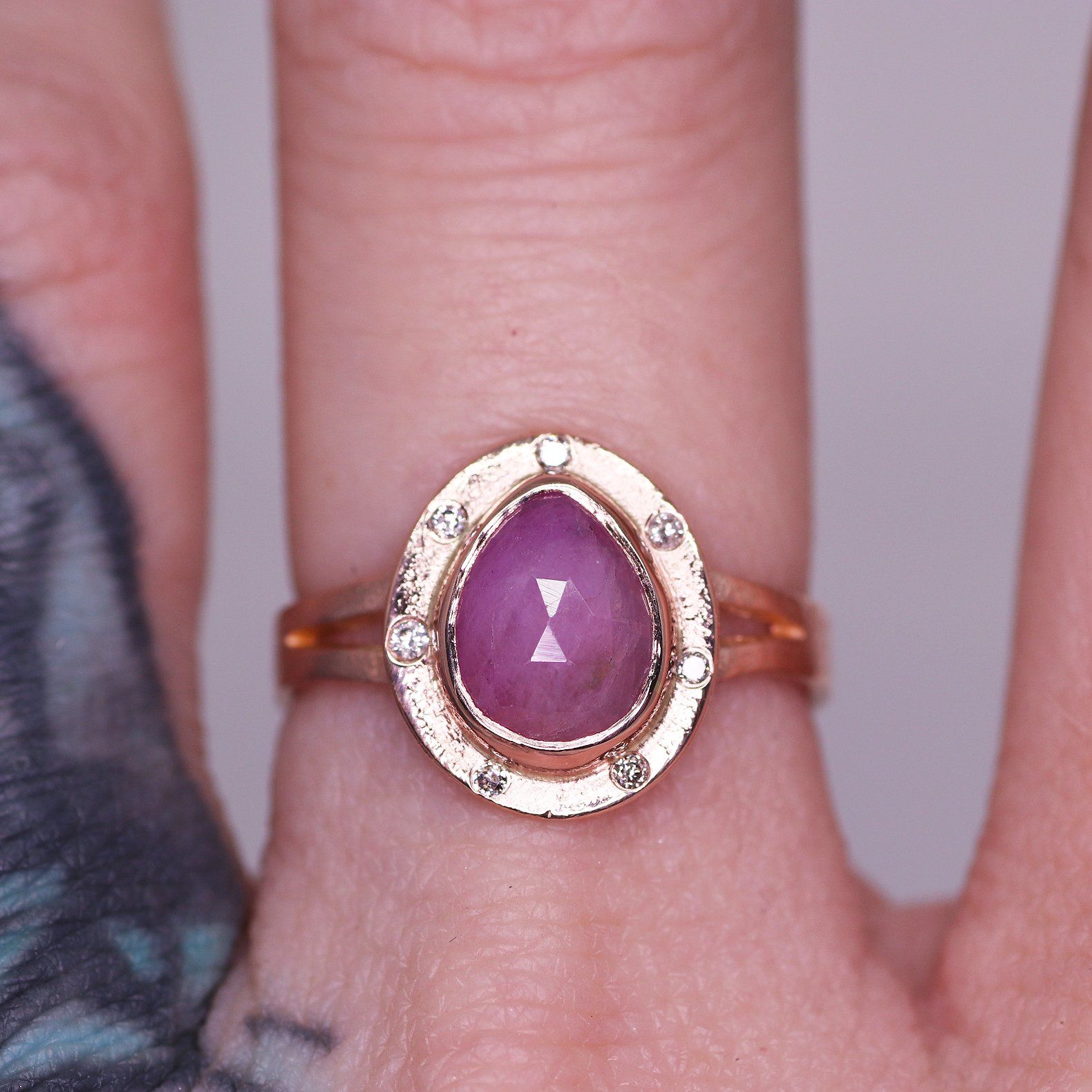 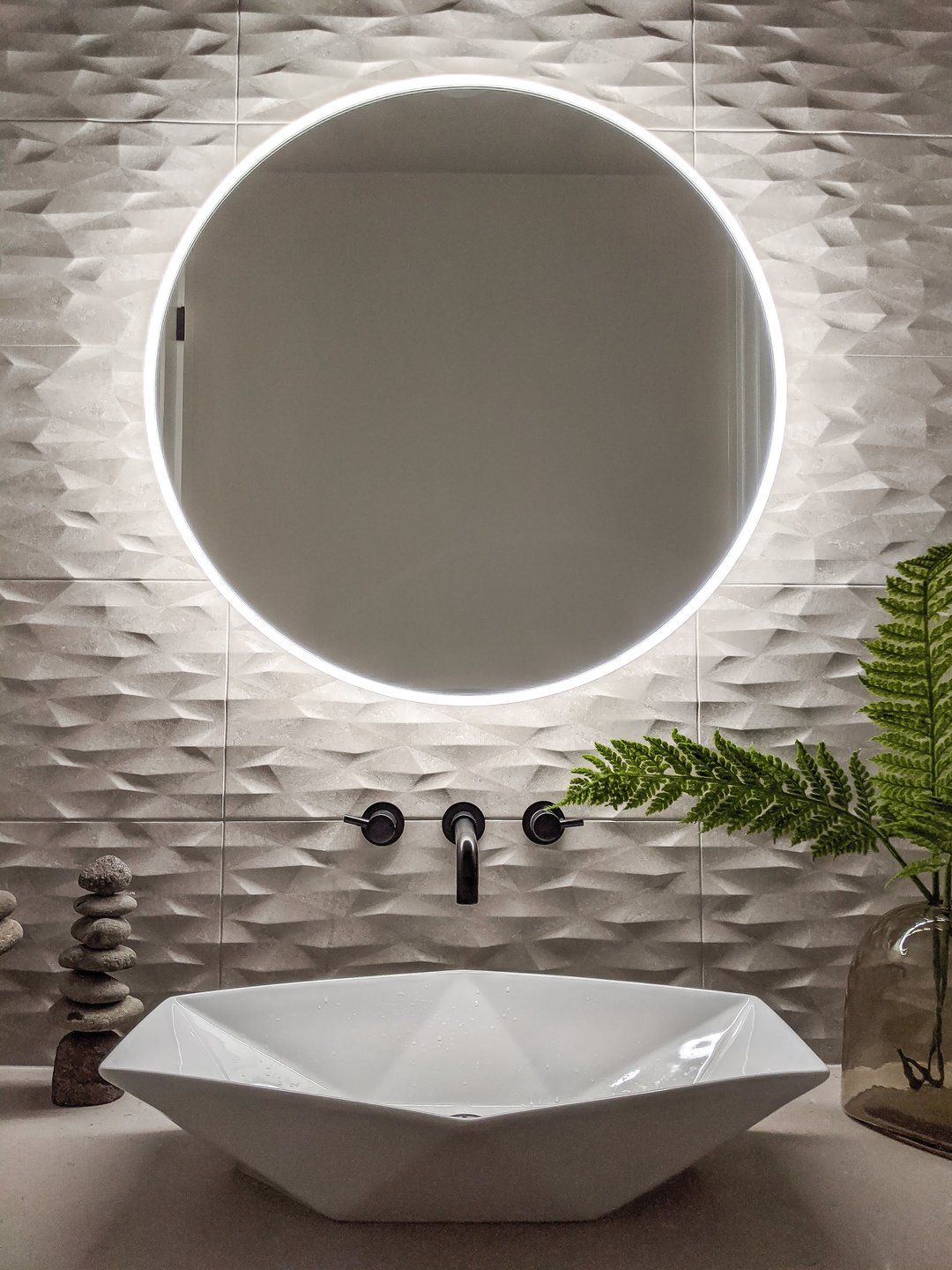 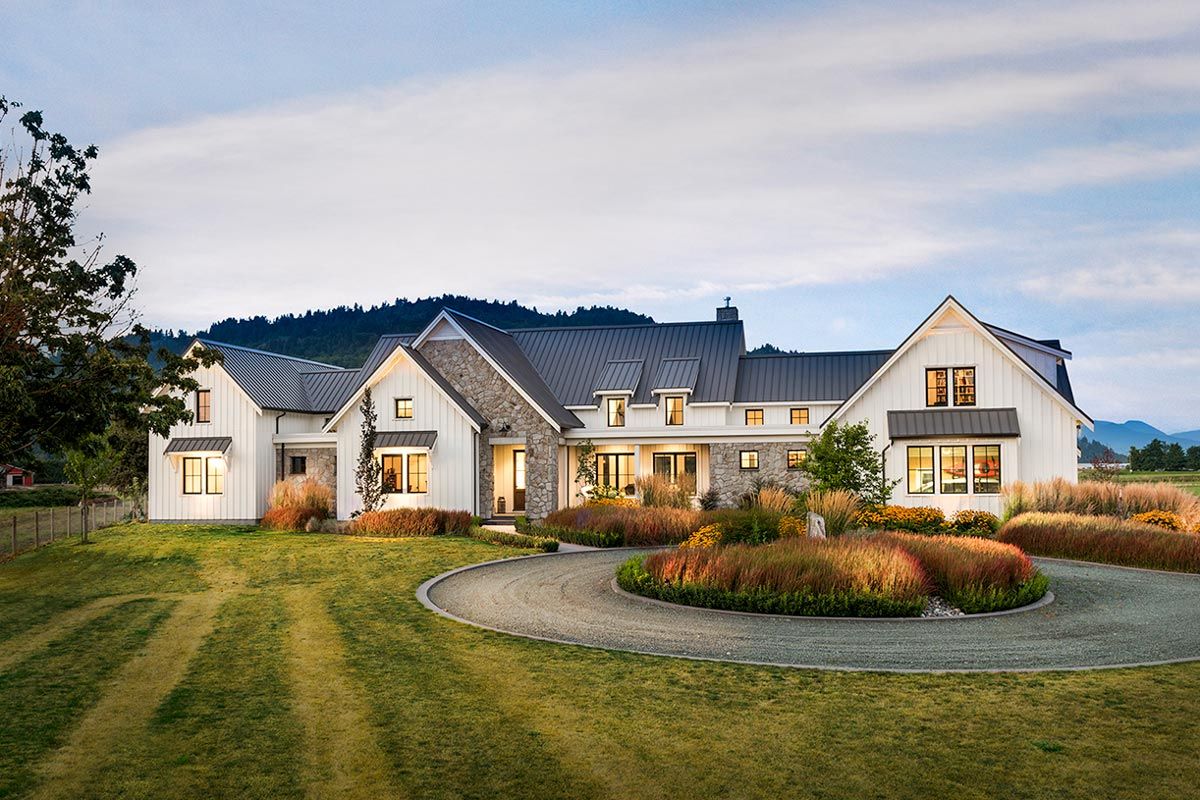 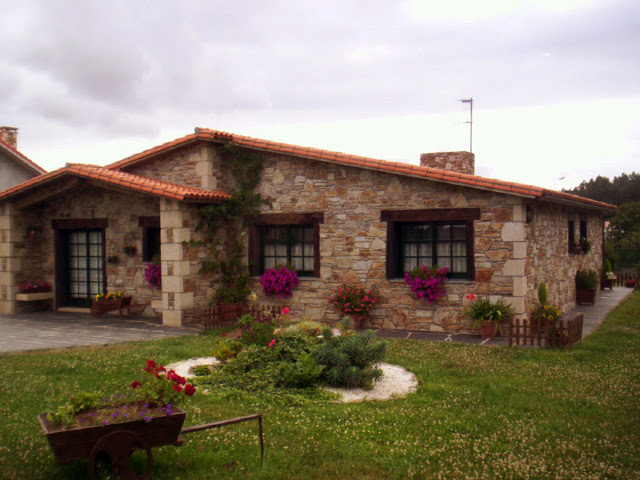 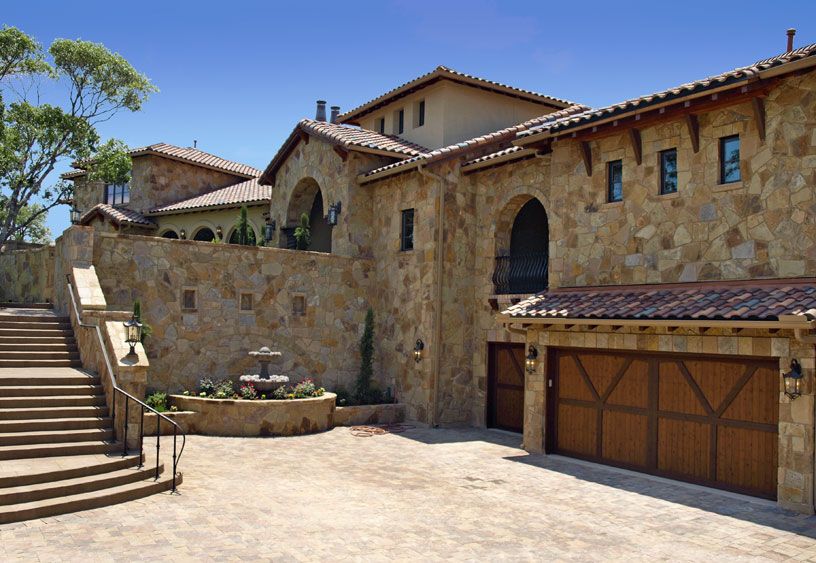 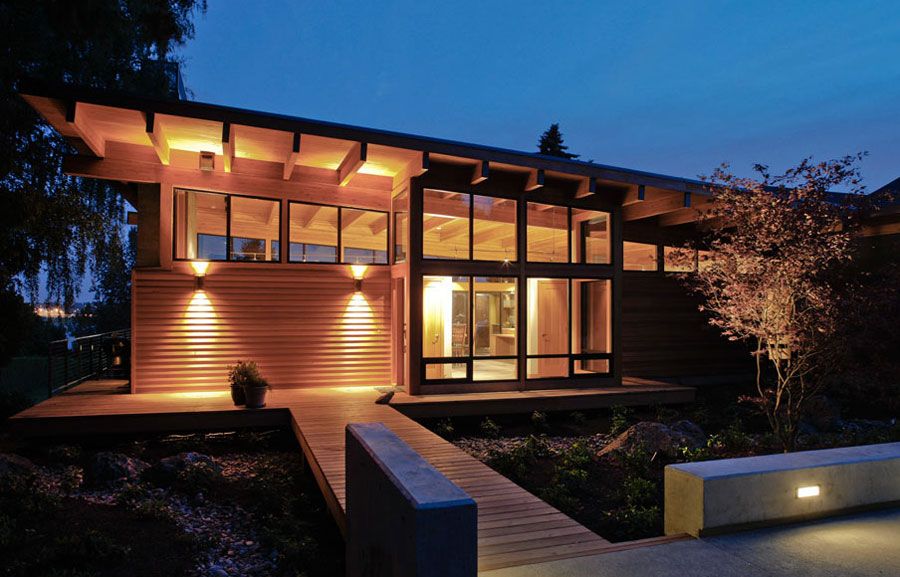 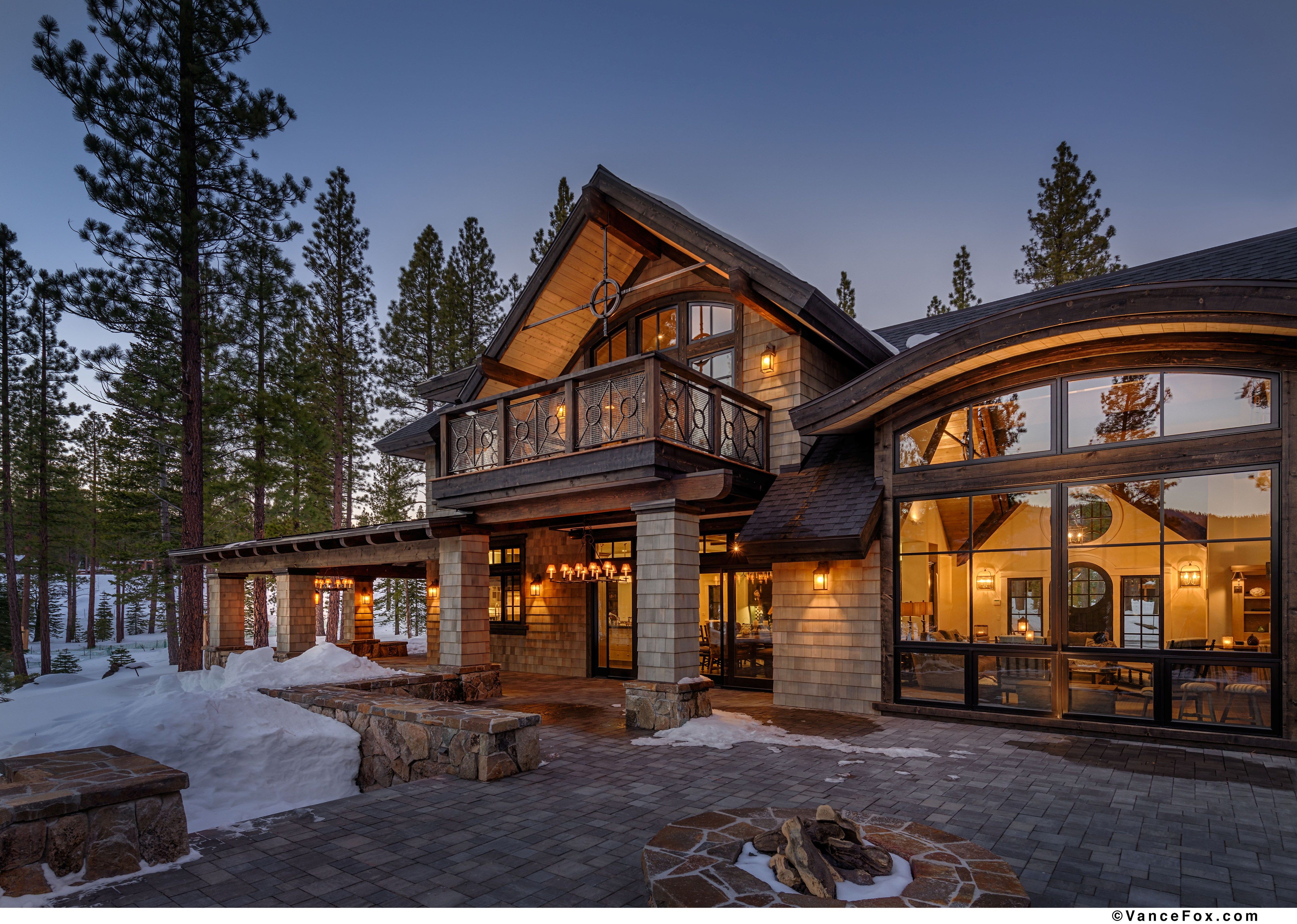 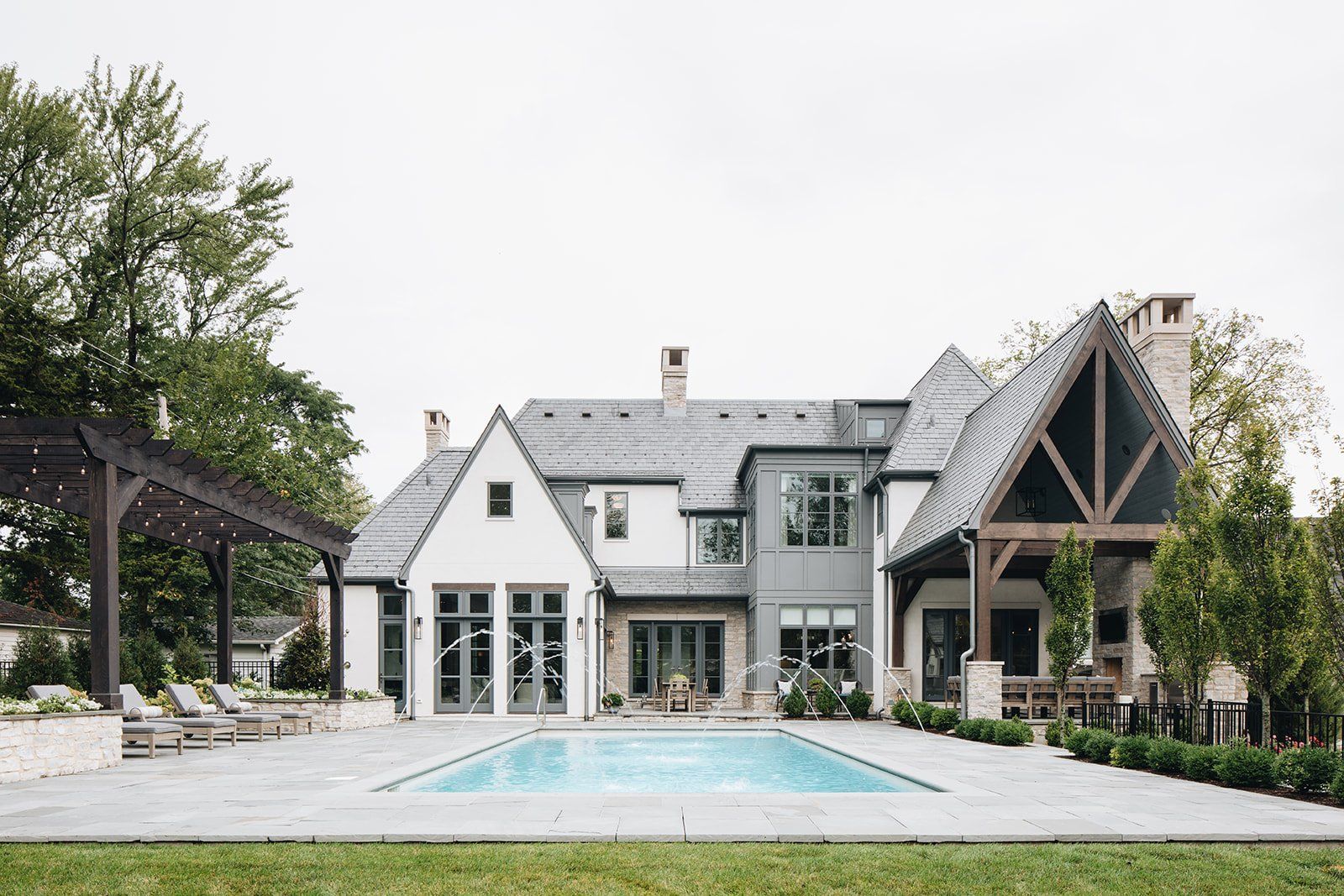 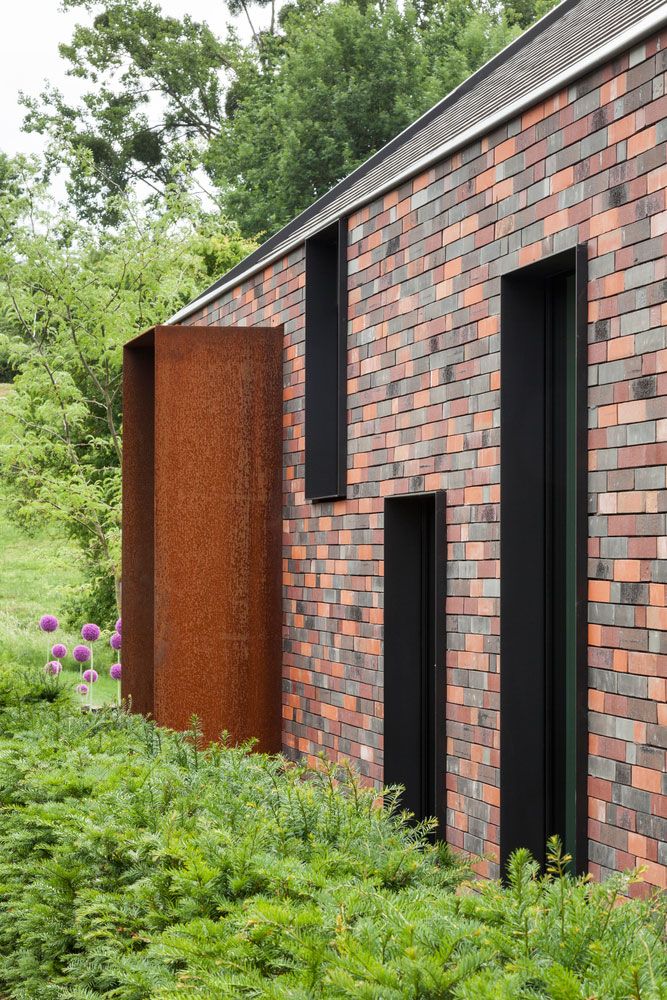 Marvelous Transformation of an Old Obsolete Farm into a Mode… 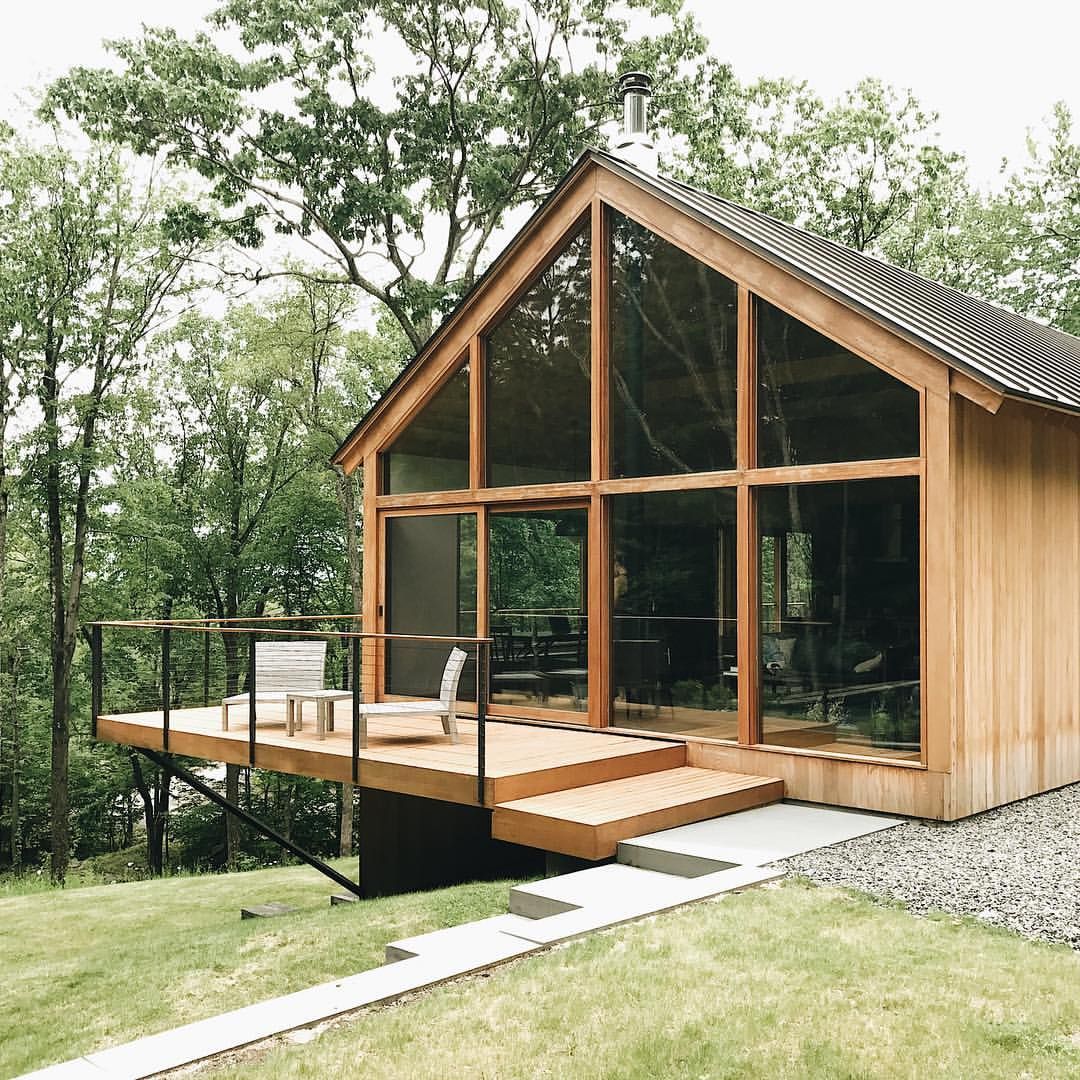 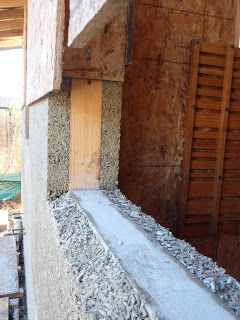 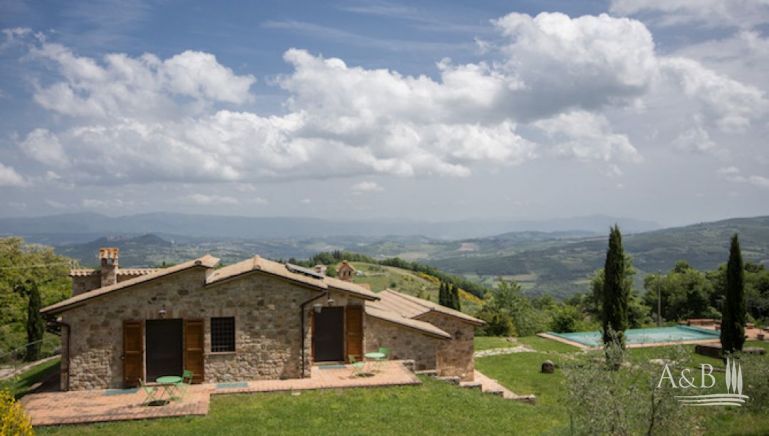 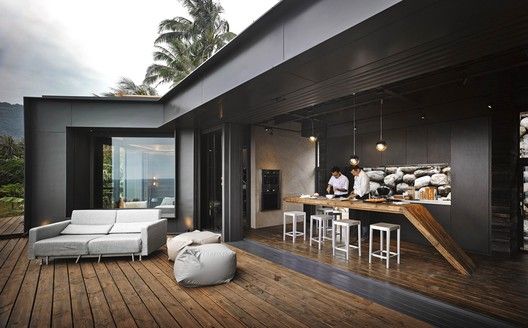 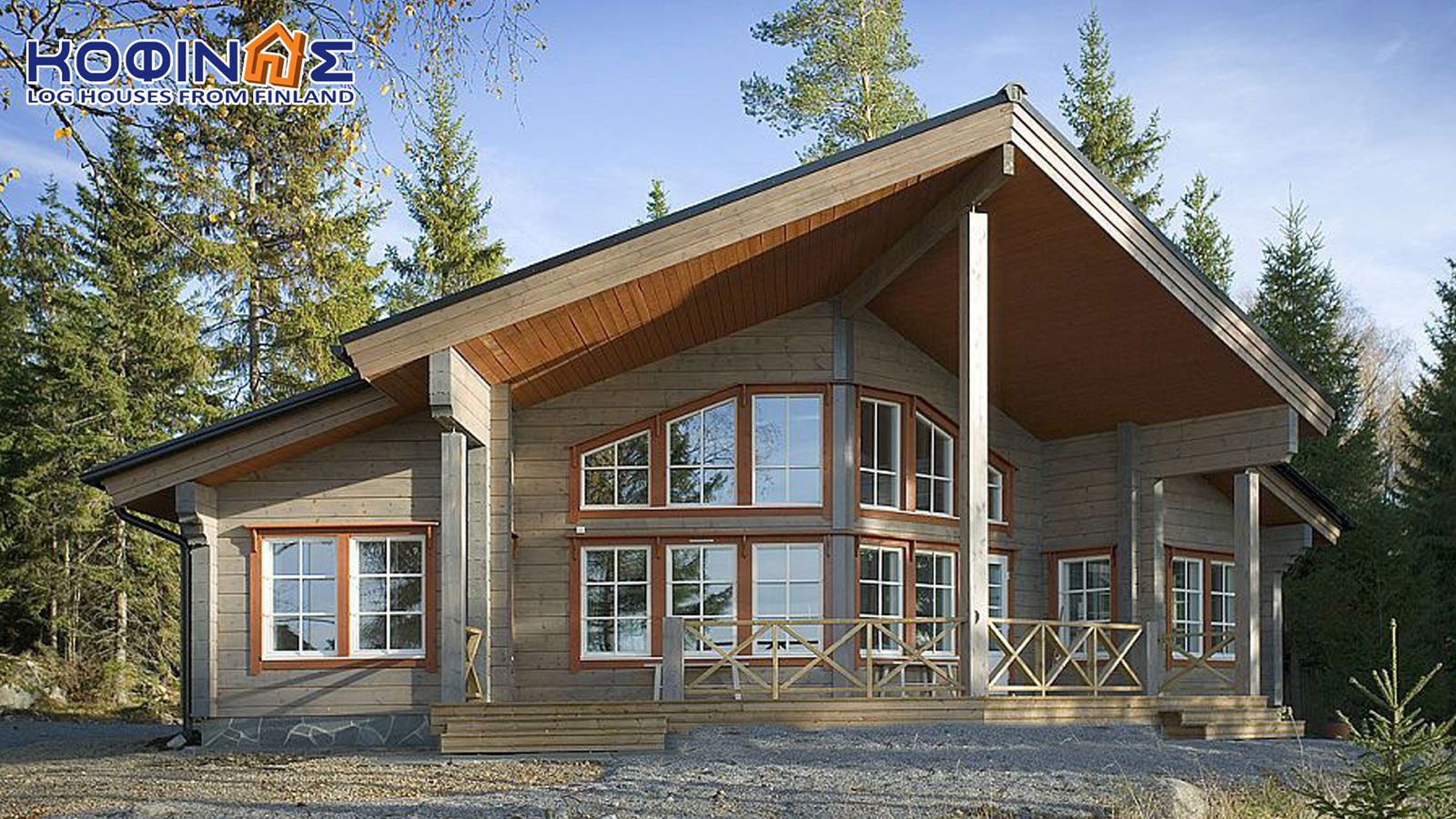 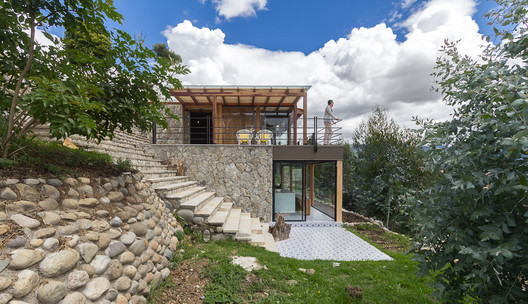 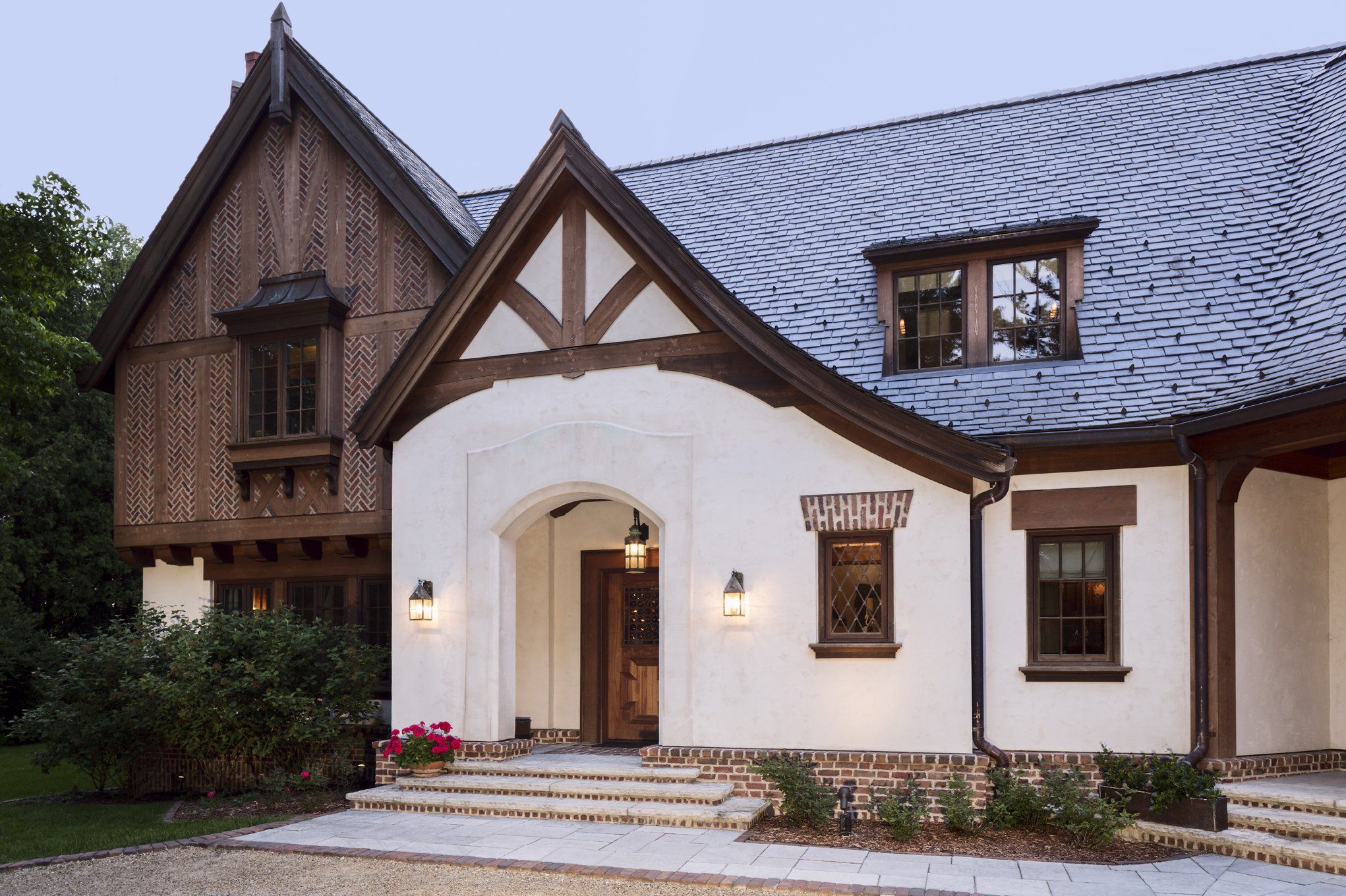 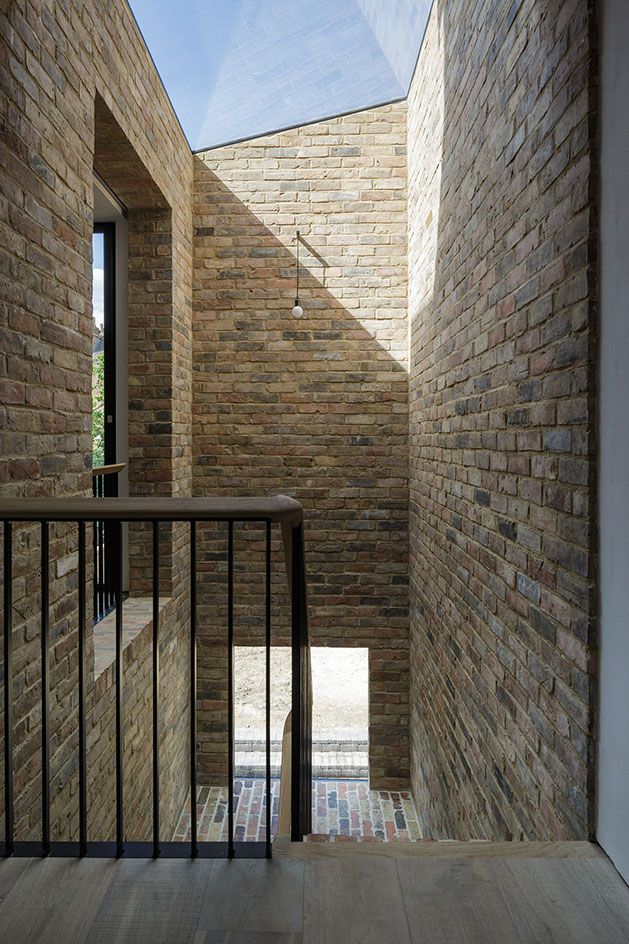 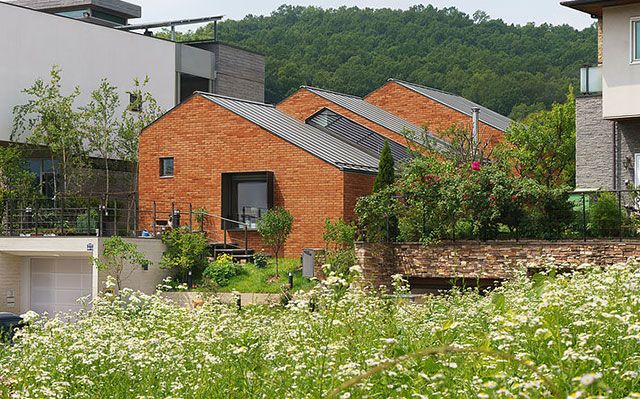 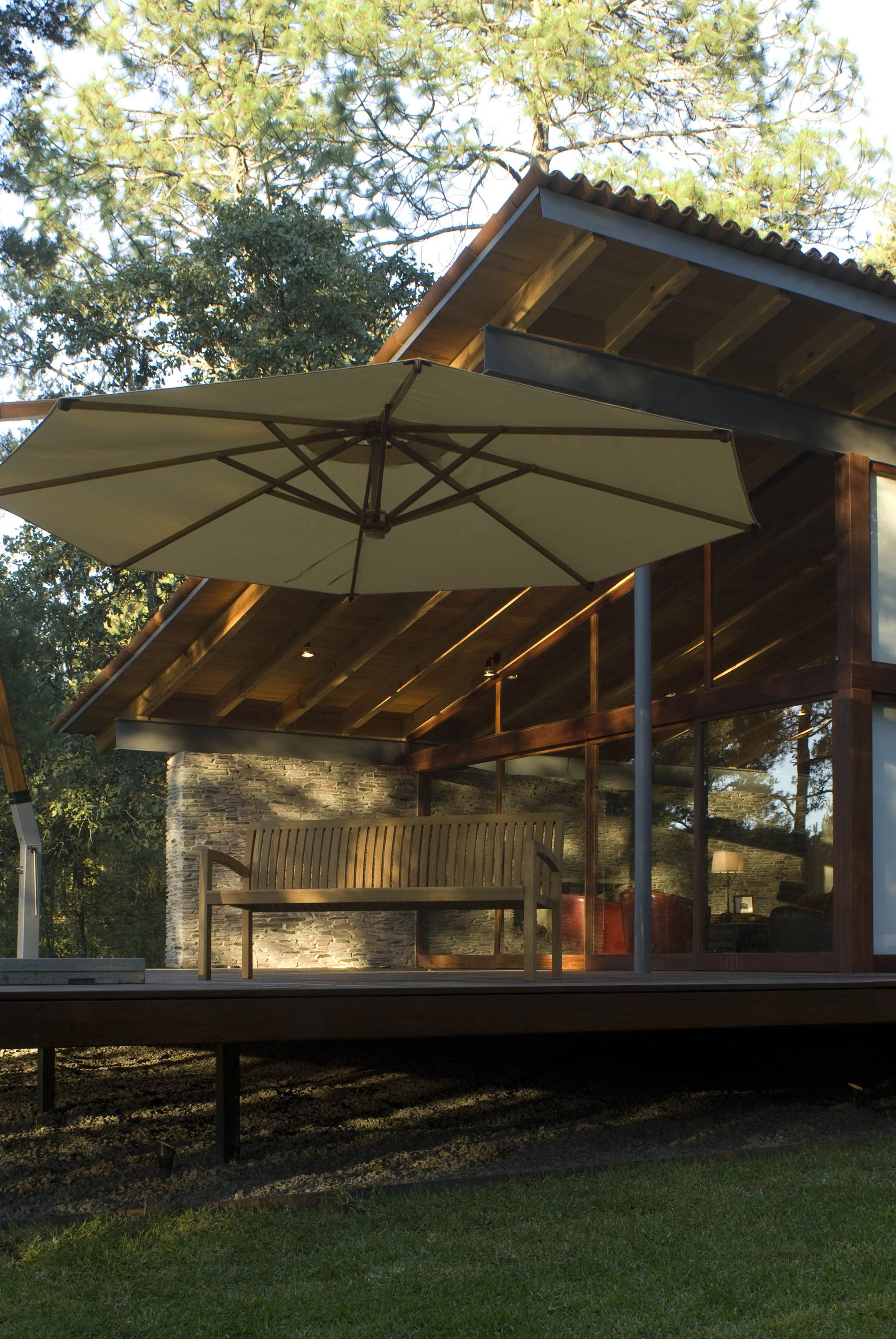 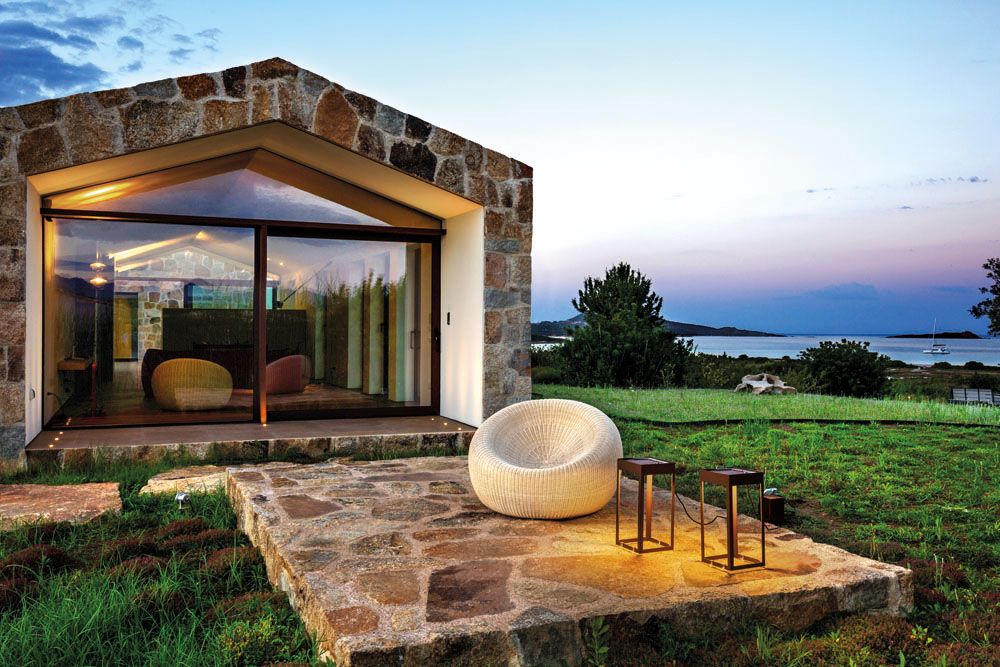 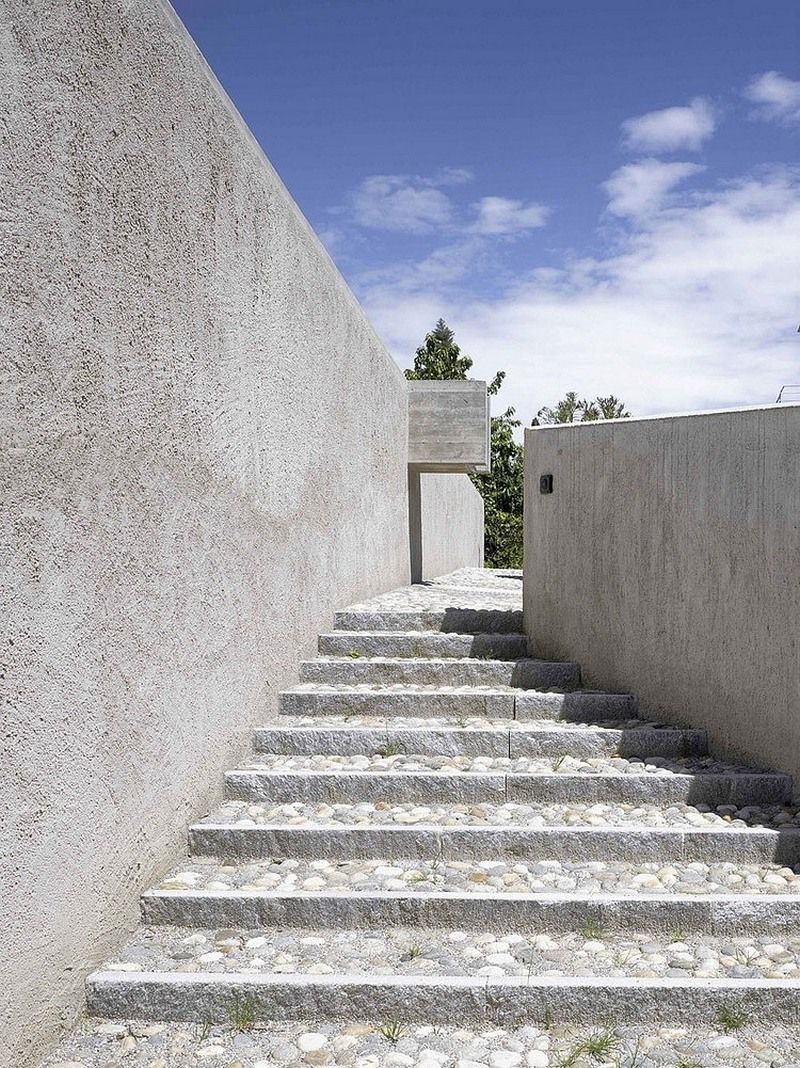 Cold as Concrete: Rather cold looking concrete house has a m… 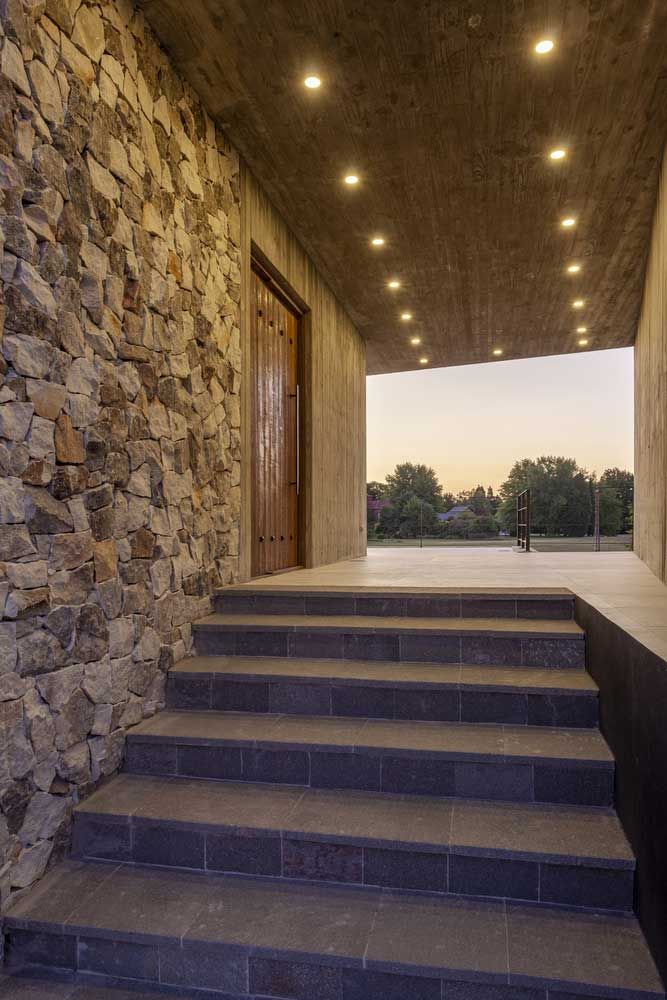 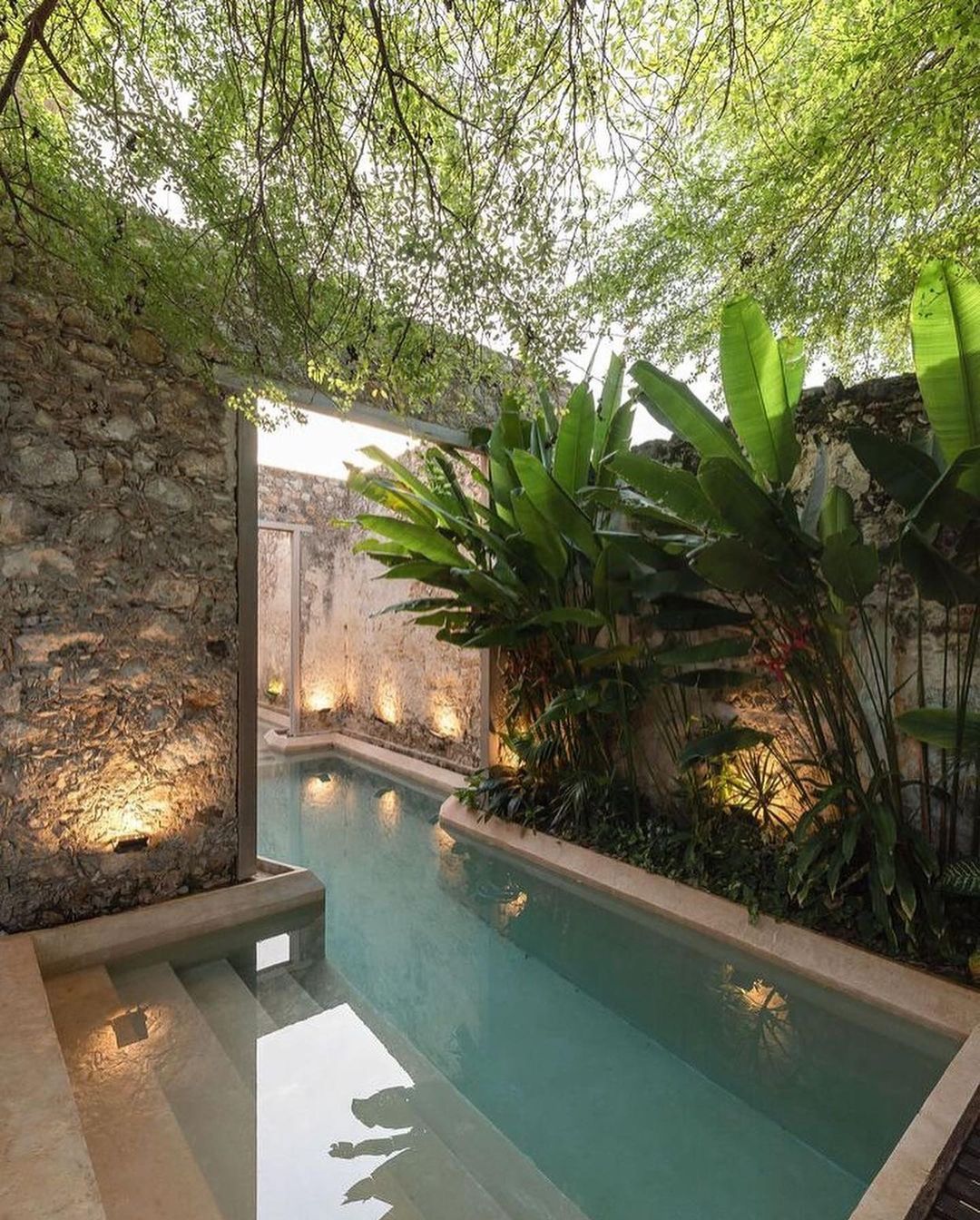